Every Monday through July 27 ABFF will bring you award-winning short films from alumni of the ABFF HBO Short Film Competition, followed by live Q&A with the films’ directors, as listed below. Click here to join the conversation on ZOOM at 9:00 PM ET. 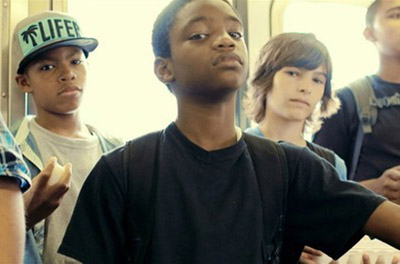 A teenage inner-city kid from Brooklyn gets caught up in a web of violence as a paid assassin. 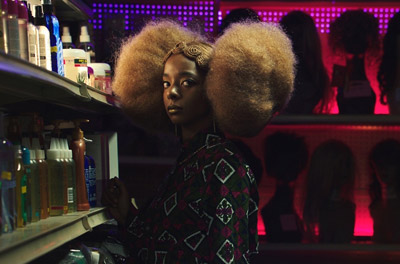 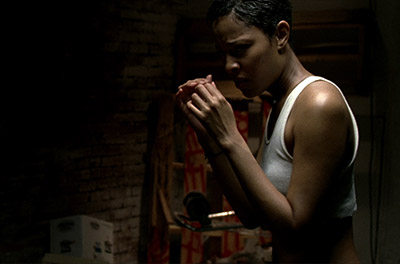 A story of love, loss, and finding oneself set against the world of underground street fighting. 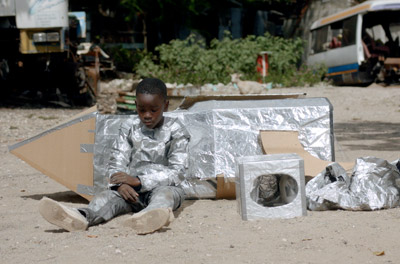 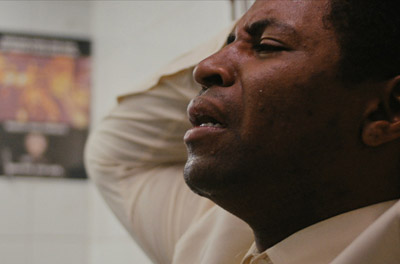 After a chance encounter with a bubbly old friend, socially awkward Lenny, who suffers from schizoaffective disorder, decides to try to live a little. The only problem is himself. 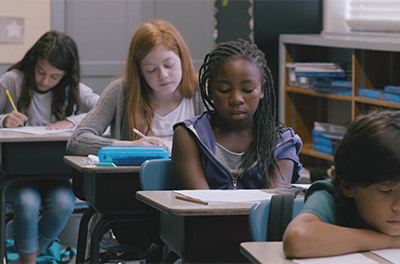 Amelia steals items from her classmates in retaliation for being bullied. After she’s caught, her father gives her the tools to gain true empowerment. 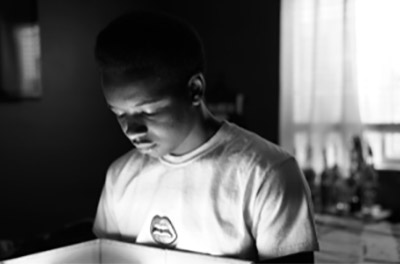 15 year old Manny Bennitt learns the hard way the price of being cool. 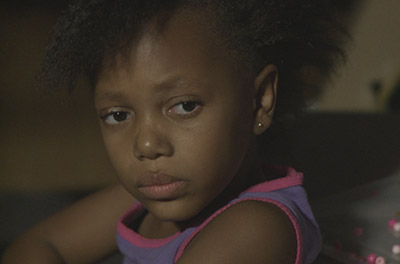 The story of an eight-year-old girl’s journey to build a relationship with her absent father, through a class assigned family tree.