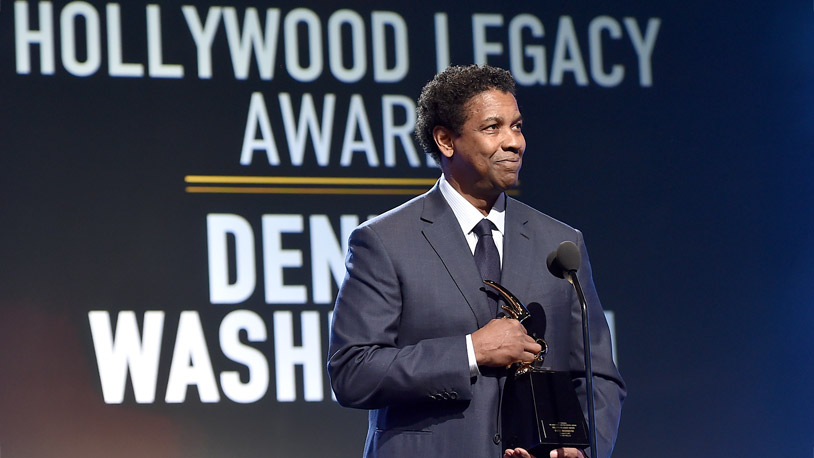 ABFF Honors is an annual awards ceremony saluting excellence in the motion picture and television industry. The show celebrates Black culture by recognizing individuals who have made distinguished contributions to American entertainment through their work as well as those who champion inclusion in Hollywood.

ABFF Honors will return as a live event in February 2022.