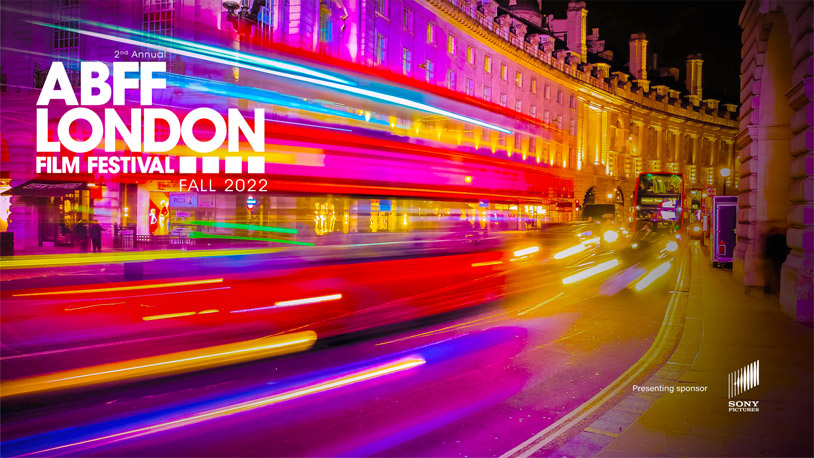 ABFF London, launched in 2019, is the European spin-off of the American Black Film Festival. Its mission is to promote the universal appeal of films by and about people of color and encourage collaboration between content creators throughout the African diaspora.

The first installment of ABFF London was presented in partnership with Sony Pictures Entertainment and took place at Picturehouse Central in London’s Piccadilly Circus.

As a result of the worldwide crisis of the COVID-19 pandemic and the international travel restrictions, the second installation of ABFF London has been postponed and will return in the Fall of 2022.