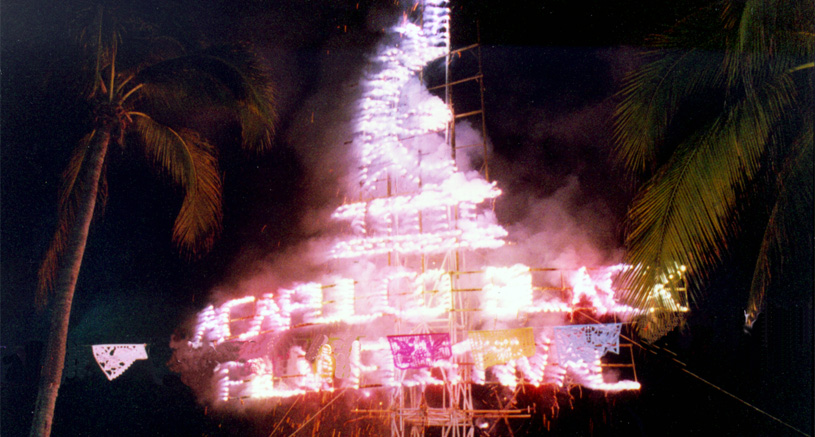 In January 1997 after an inspiring first trip to the Sundance Film Festival, Jeff Friday asked himself three transformative questions:

Not knowing the answers, Friday took a blind leap of faith, departing from his lucrative job at a prominent multicultural advertising agency, to devote his professional life to building the American Black Film Festival (ABFF), recognized today as the leading film festival of its kind in the world. For more than two decades, the festival under Friday’s leadership has created opportunities for talented people of color to make inroads into Hollywood and beyond. It has empowered and supported many of today’s successful artists, introducing them to the industry at large when many were unknowns. The ABFF showcased the early work of talent such as Halle Berry, Kerry Washington, Anthony Anderson, Kevin Hart and Omari Hardwick, and supported the careers of content creators including Ryan Coogler (Black Panther), Steven Caple Jr. (Creed II), Will Packer (Girls Trip), Saladin K. Patterson (The Big Bang Theory), Ben Watkins (Hand of God) and Issa Rae (Insecure).