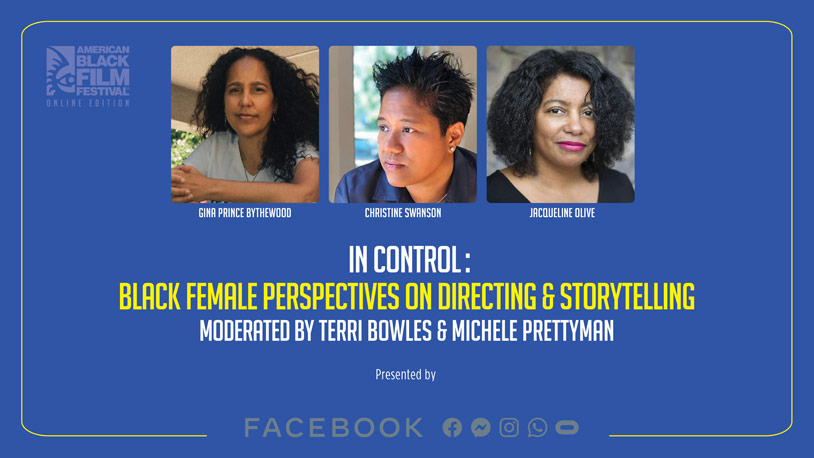 Daughter of Eve presents a conversation with three dynamic Black female directors on feature and documentary filmmaking offering a window into their creative journeys and processes. 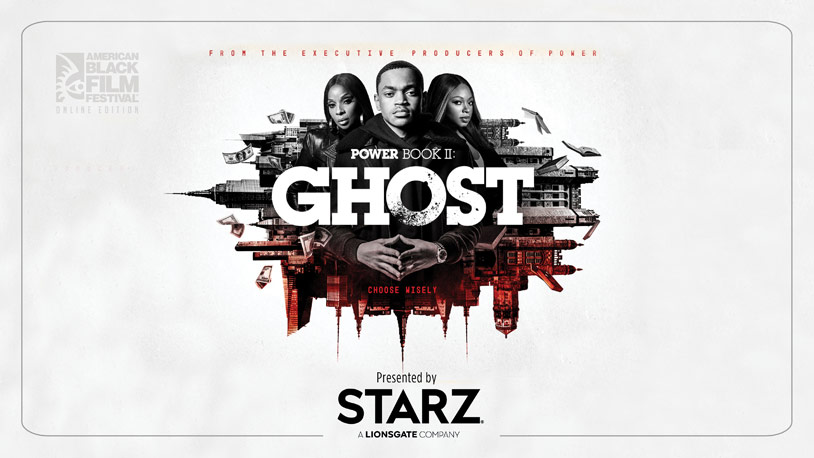 Join the cast and creators to discuss the newest chapter in the POWER universe.

(Sponsored by HBO® and HBO MAX) 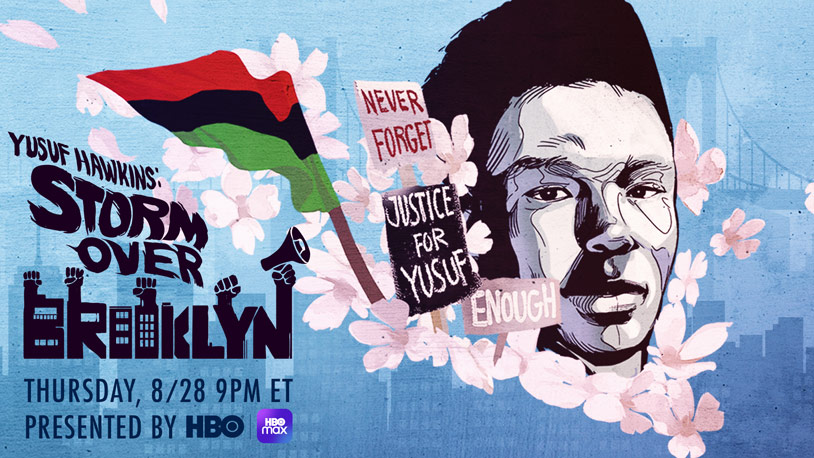 Directed by Muta’Ali Muhammad (Life’s Essentials with Ruby Dee) the film Yusuf Hawkins: Storm Over Brooklyn tells the story of Yusuf Hawkins, a Black teenager who was murdered in 1989 by a group of young white men in Bensonhurst, Brooklyn. Yusuf Hawkins’ death and the official response to it sparked outrage in New York, unleashing a torrent of racial tension and spurring tireless civil rights activism that exposed deep racial prejudices and inequities which continue to plague the country today. Over 30 years later, the film gathers candid interviews with Yusuf’s family and friends, well-known community leaders, and those closest to the case — as well as archival footage, witness statements and more — to reflect on the tragedy and subsequent fight for justice that inspired and divided New York City.