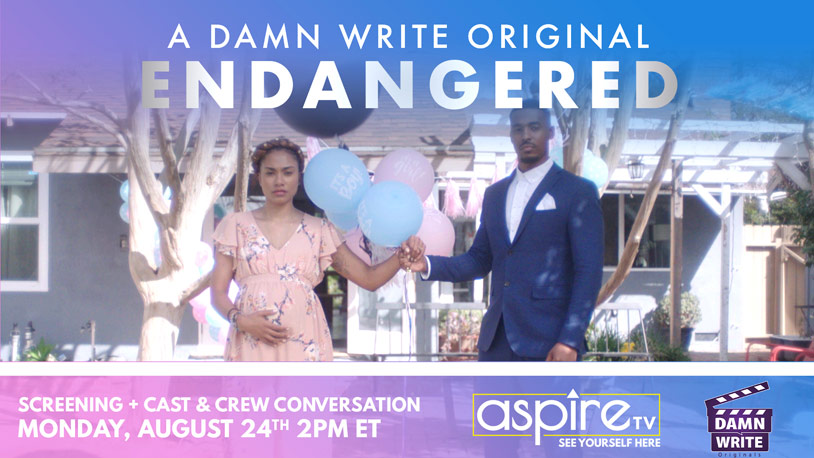 AspireTV presents the short film Endangered with a talk-back discussion featuring the writer, director, producer and lead actors of this relevant, powerful and provocative film.

5:00 p.m. EST
THE HOLLYWOOD EXECUTIVE EXPERIENCE THROUGH THE BLACK LENS 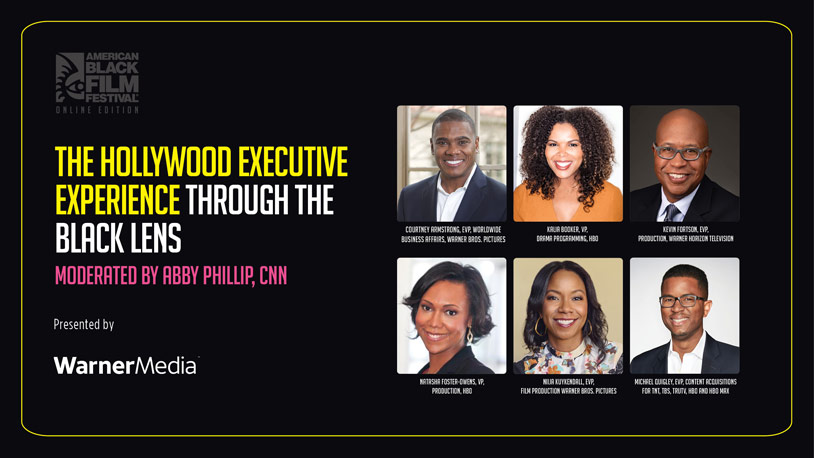 Senior Black executives from across the WarnerMedia brands discuss their careers and trajectories in entertainment. While people of color experience significant adversity in this industry, many have and continue to climb the corporate entertainment ladder to break glass ceilings for future executives and creators. 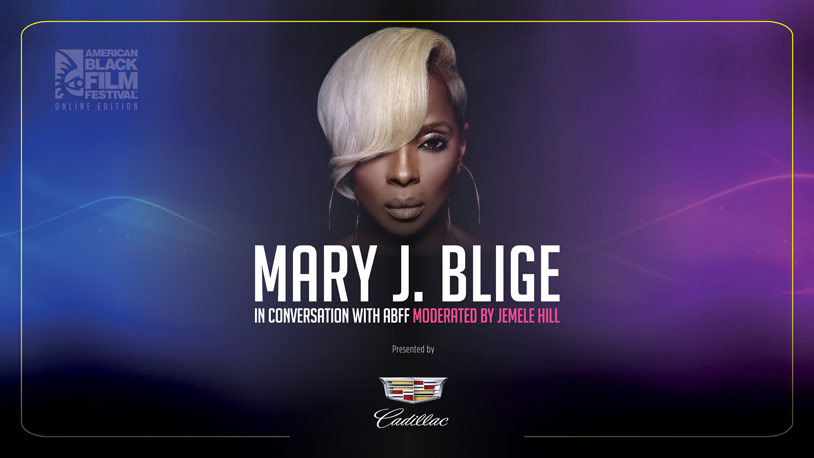 Journalist Jemele Hill (The Atlantic, Unbothered) interviews Mary J. Blige, the 2020 ABFF Ambassador, about her career in music and successful transition to film and television.