Join the GMCVB and FilMiami on a virtual familiarization tour showcasing the incredible diversity of neighborhoods in Greater Miami and the Beaches. 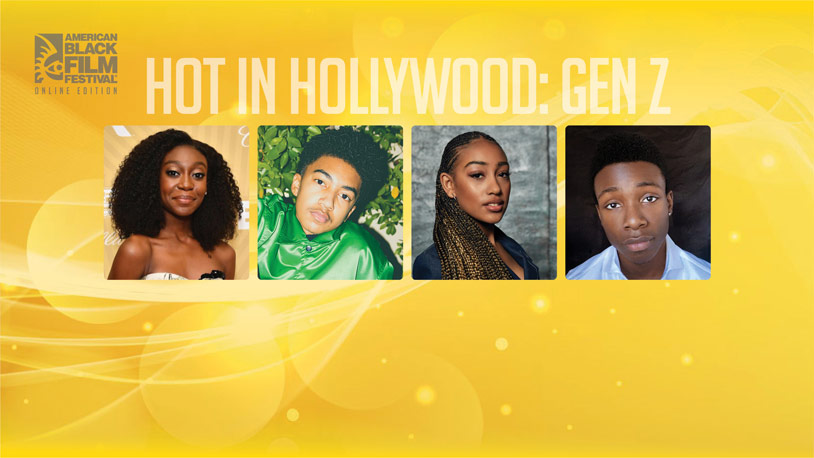 Enjoy a spirited conversation with young actors making their mark in Hollywood.

A discussion with director Garrett Bradley and Fox Rich about their upcoming film TIME. 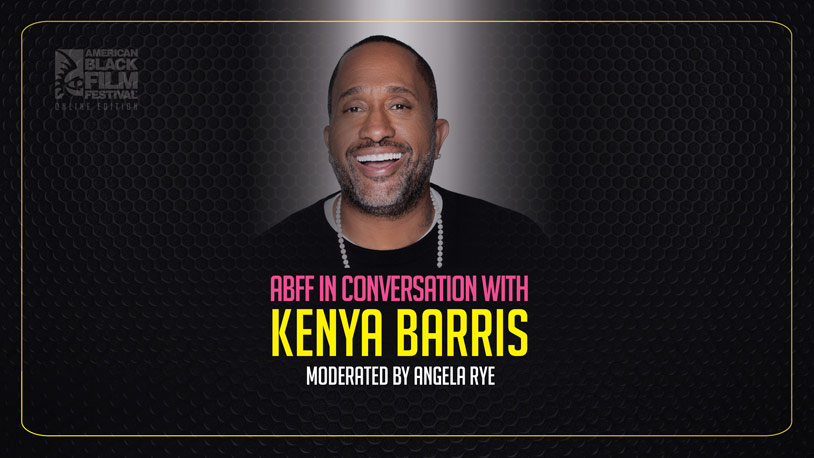 A conversation with Kenya Barris on his career as writer/producer and creator of the hit television series black-ish, which generated two spin-offs, grown-ish and mixed-ish, and the Netflix original series #blackAF, his life behind and now in front of the camera, as well as his new projects.