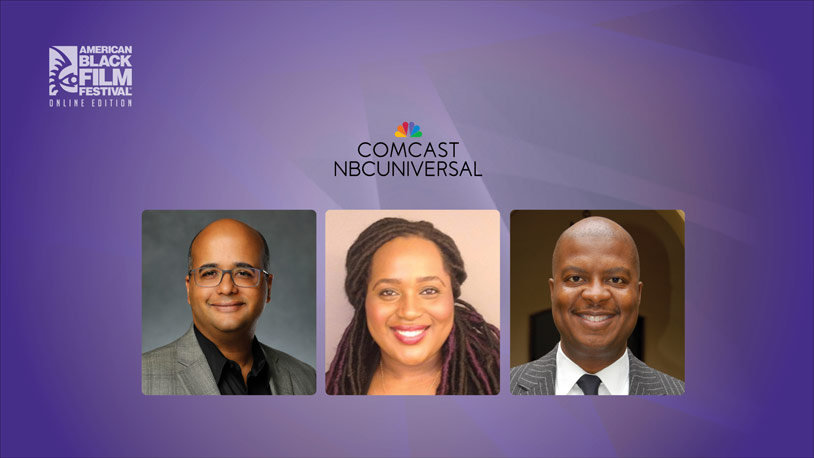 Join NBC and Universal Television’s senior executives for an illuminating conversation as they walk aspiring show creators through the progression of a TV series from both the network and studio perspectives. Get an inside look at how these separate entities work together from development to series pick-up and what decision-makers are looking for when considering a project. This crash course on the pitch-to-production cycle will also touch on how to transform a story for episodic life after the festival circuit. 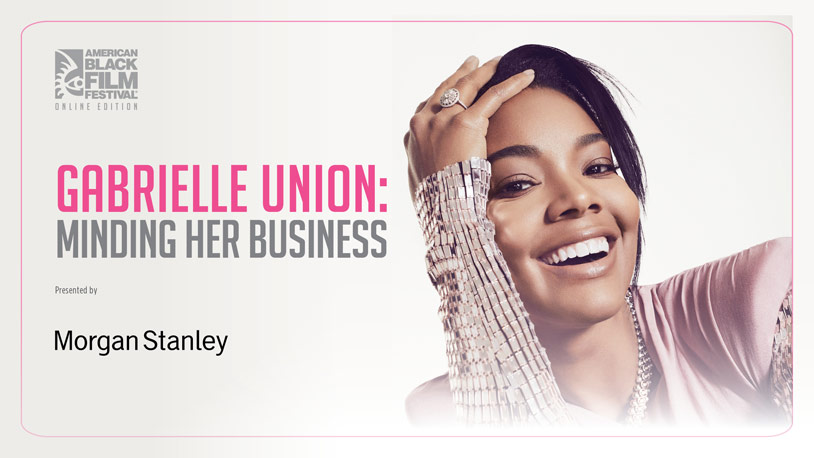 Actor, author and entrepreneur, Gabrielle Union talks about her career, while balancing motherhood and growing her various multi-faceted business enterprises. 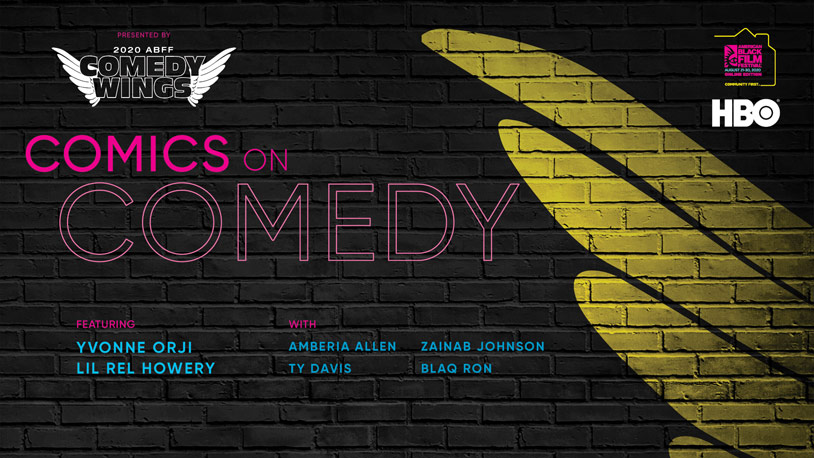