ABFF Comedy Festival is dedicated to showcasing emerging Black and Brown comedians and comedy writers. An online space for the multicultural comedy community, established to help propel new generations of diverse artists to the global stage. 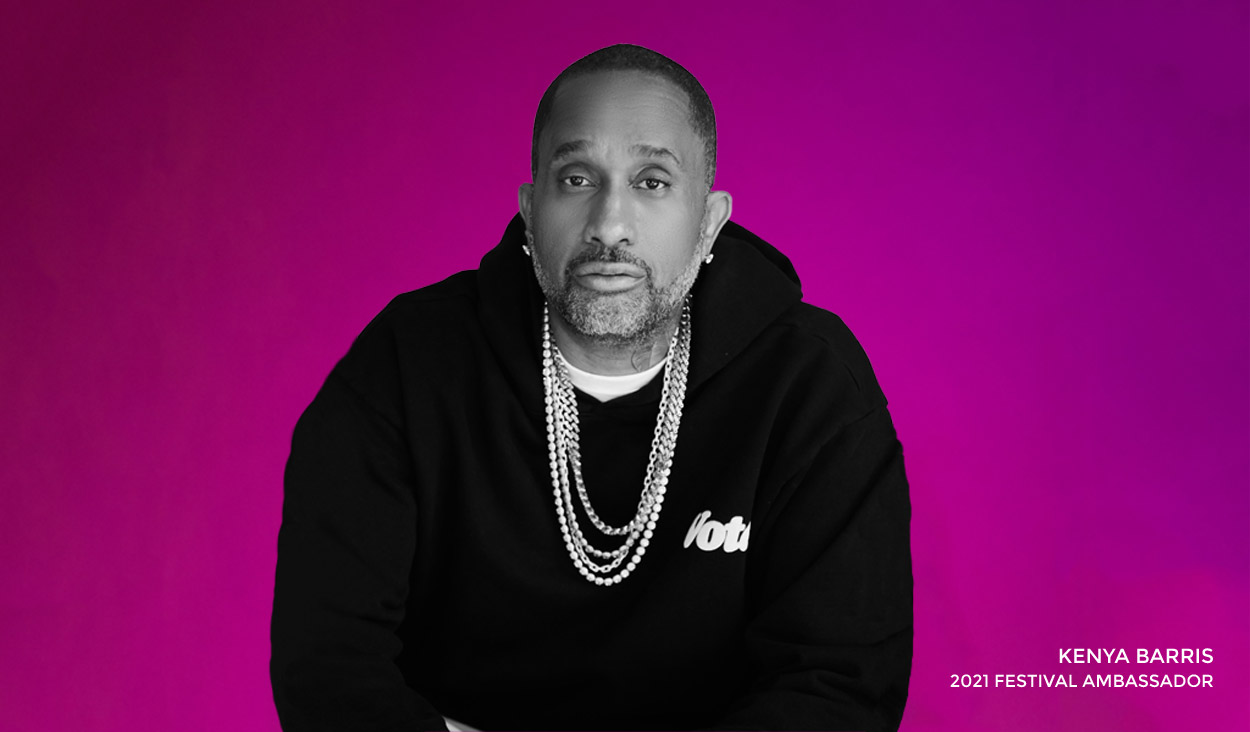 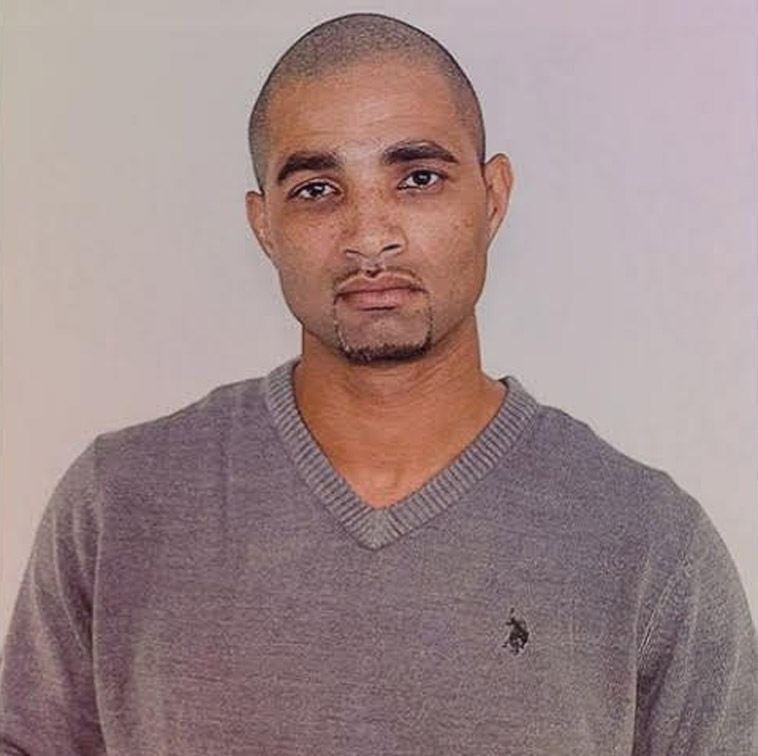 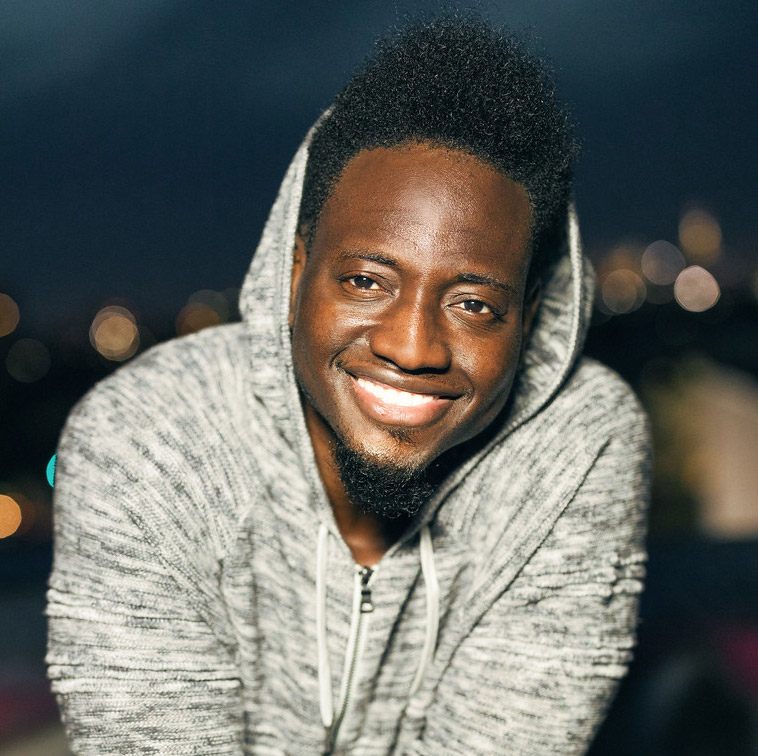 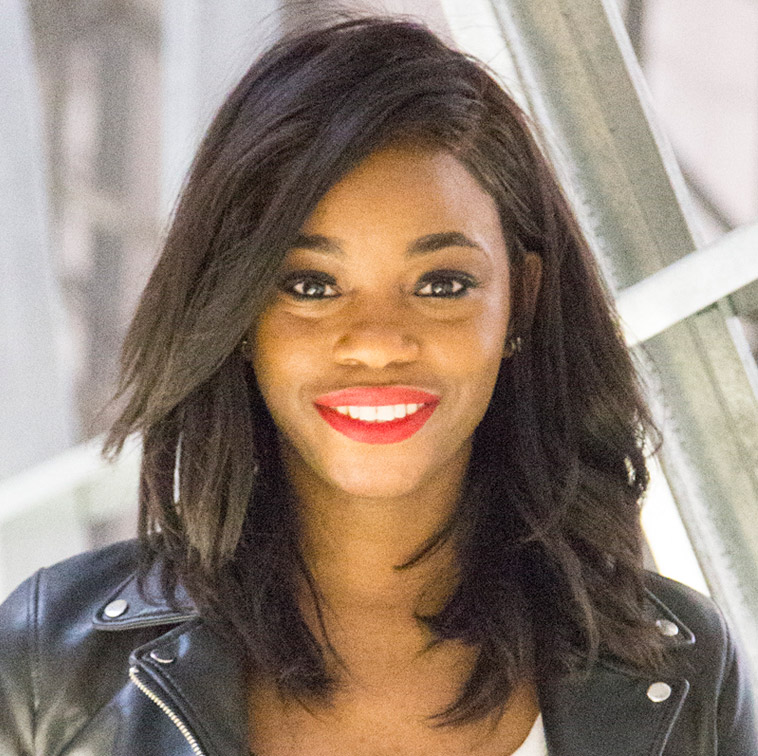 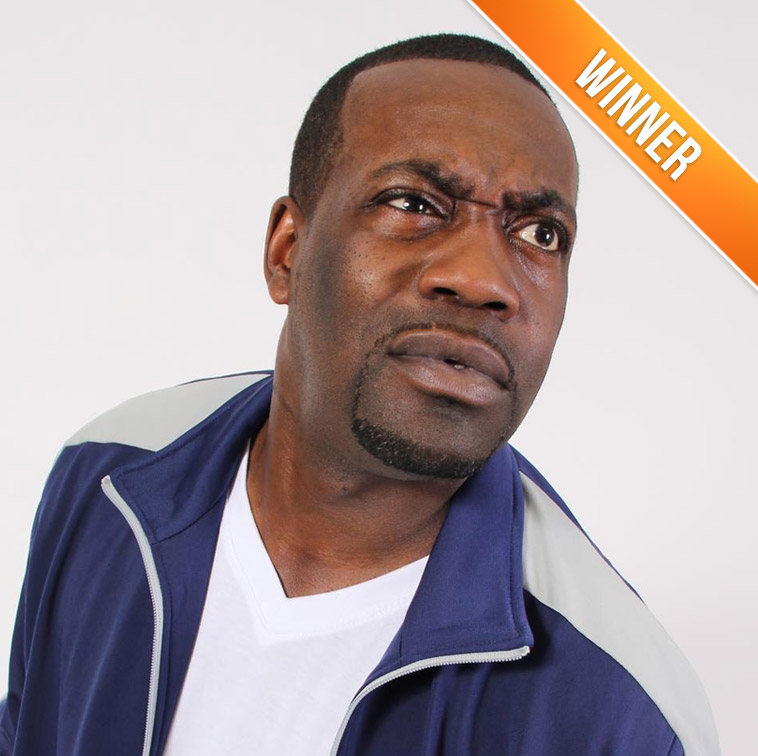 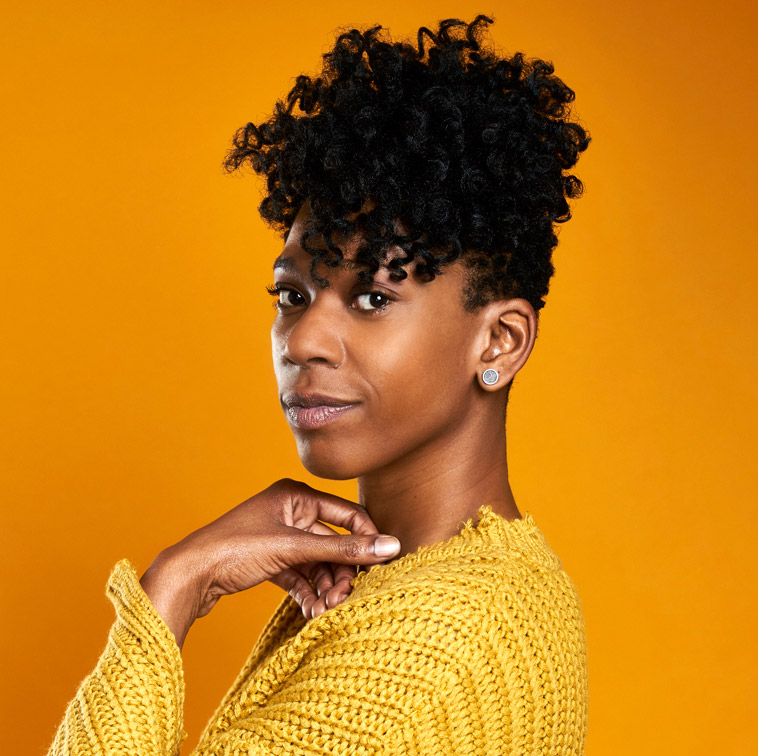 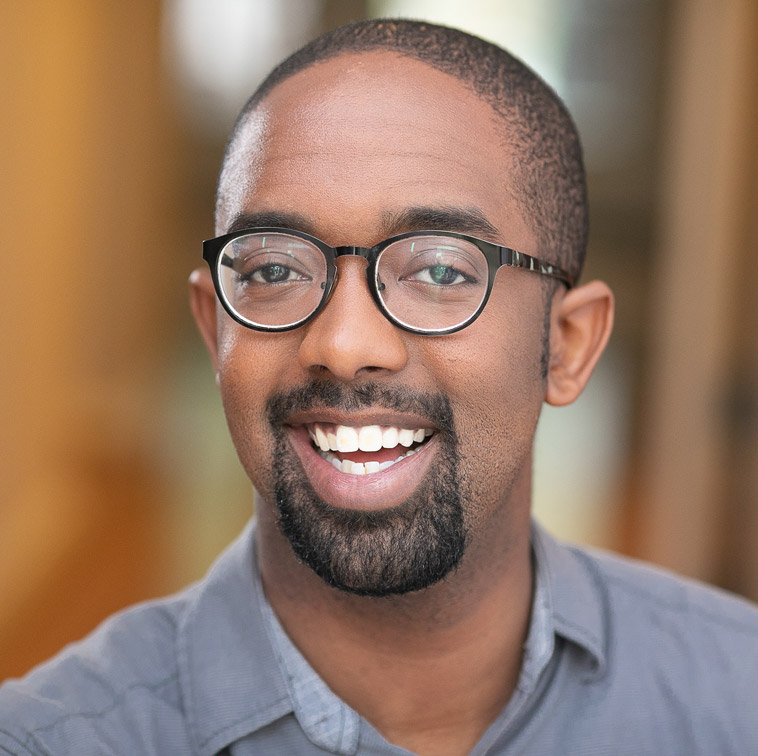 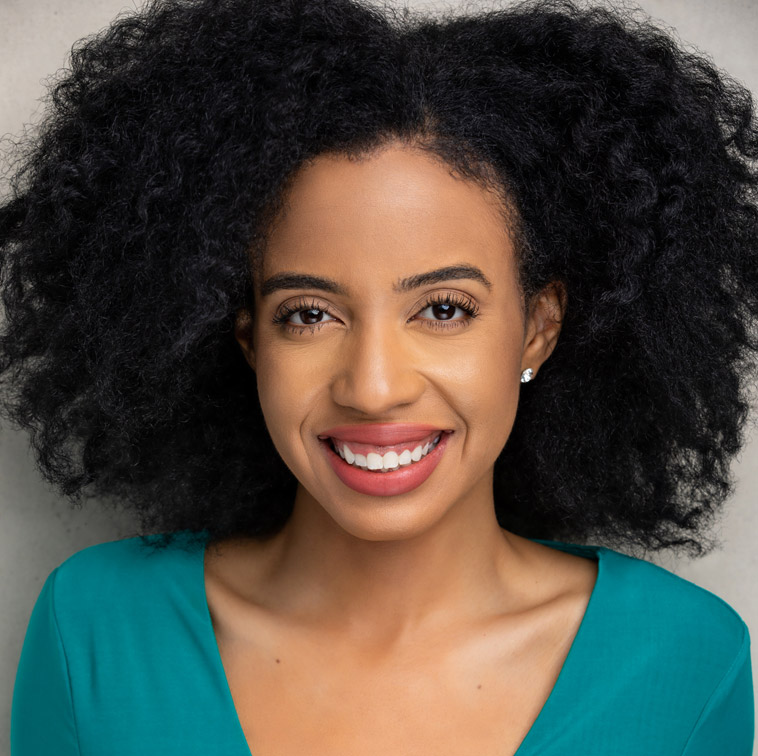 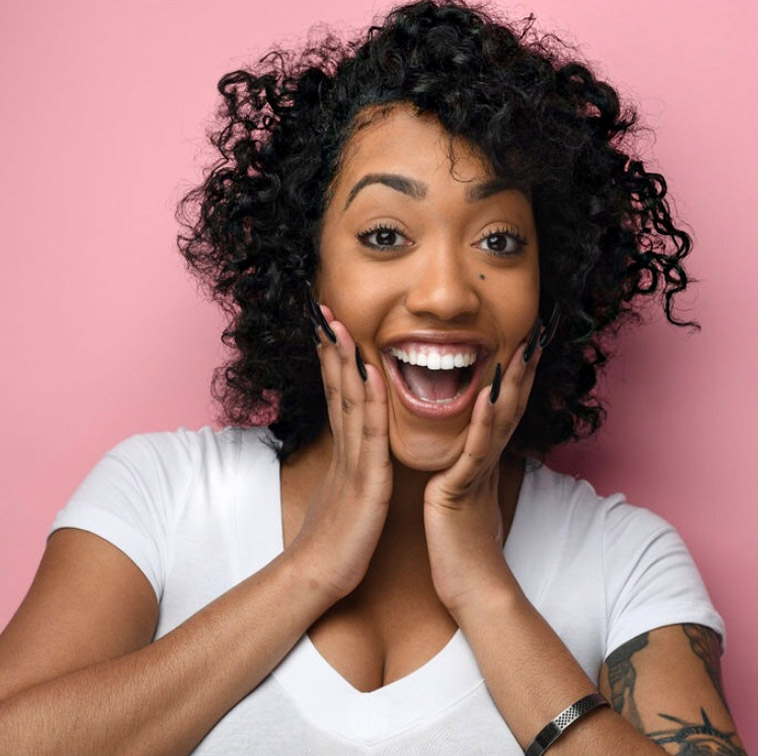 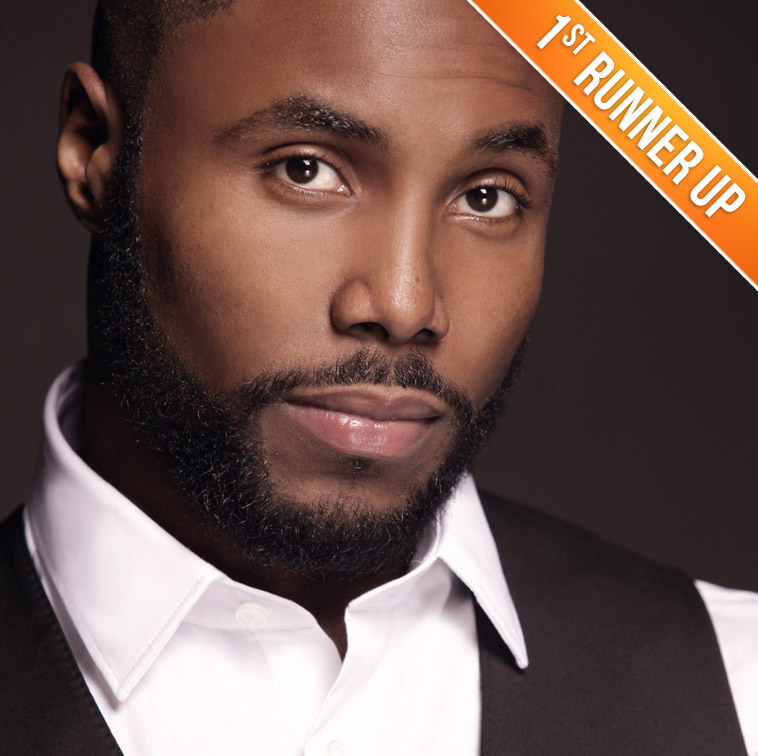 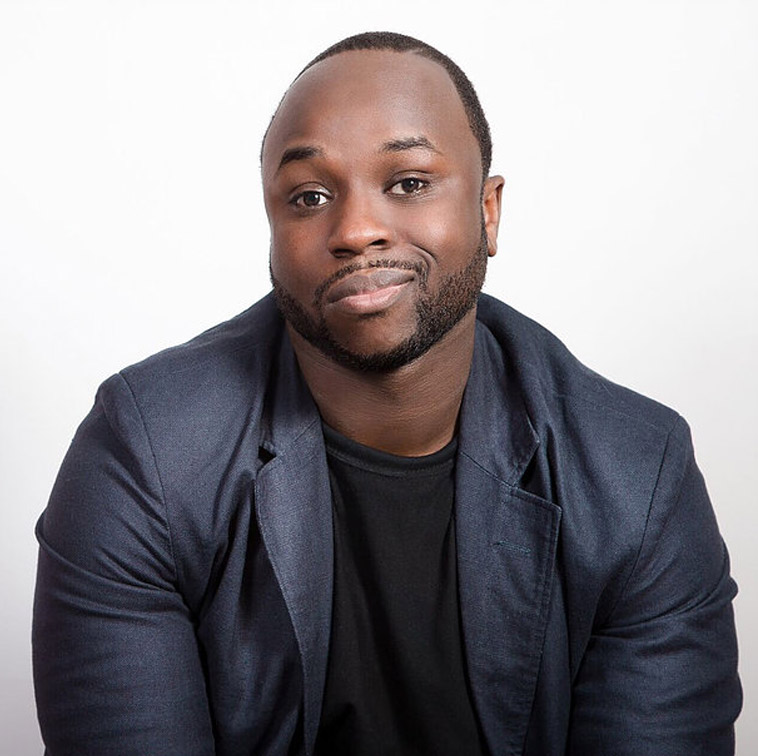 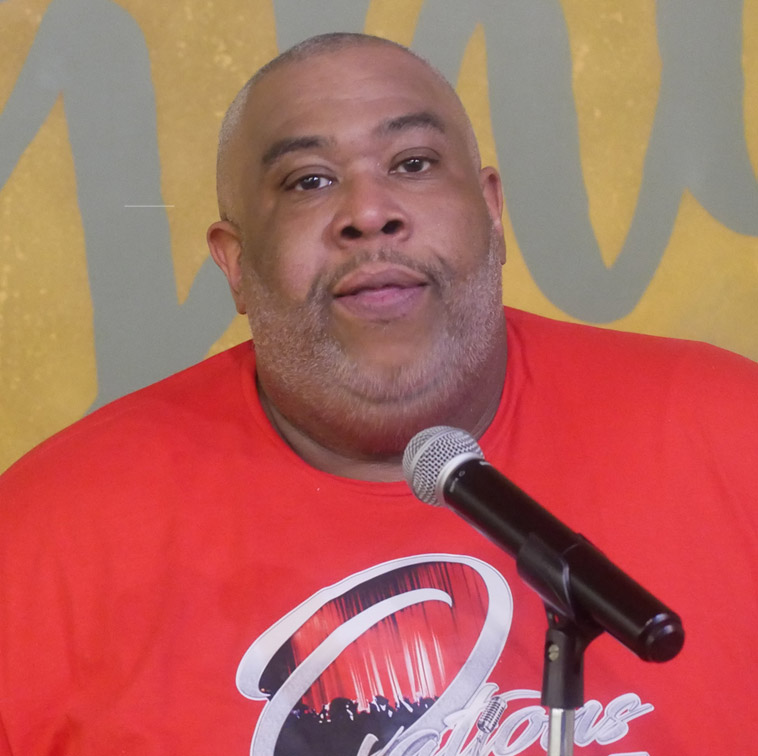 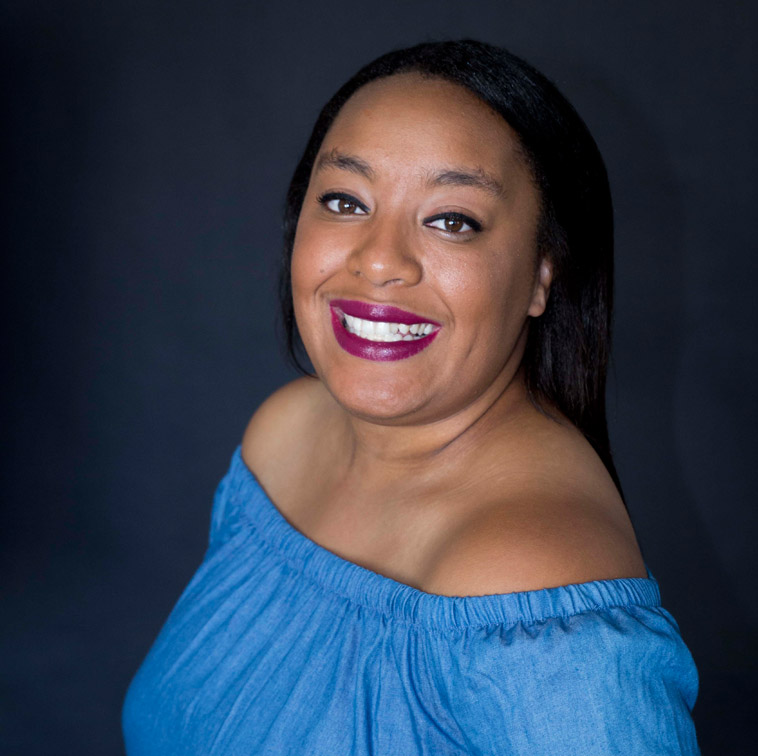 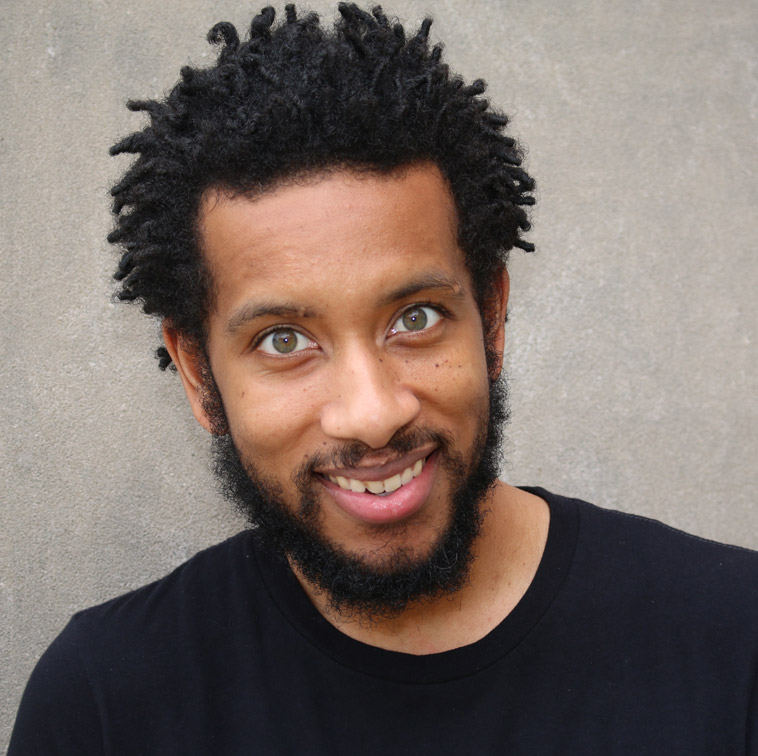 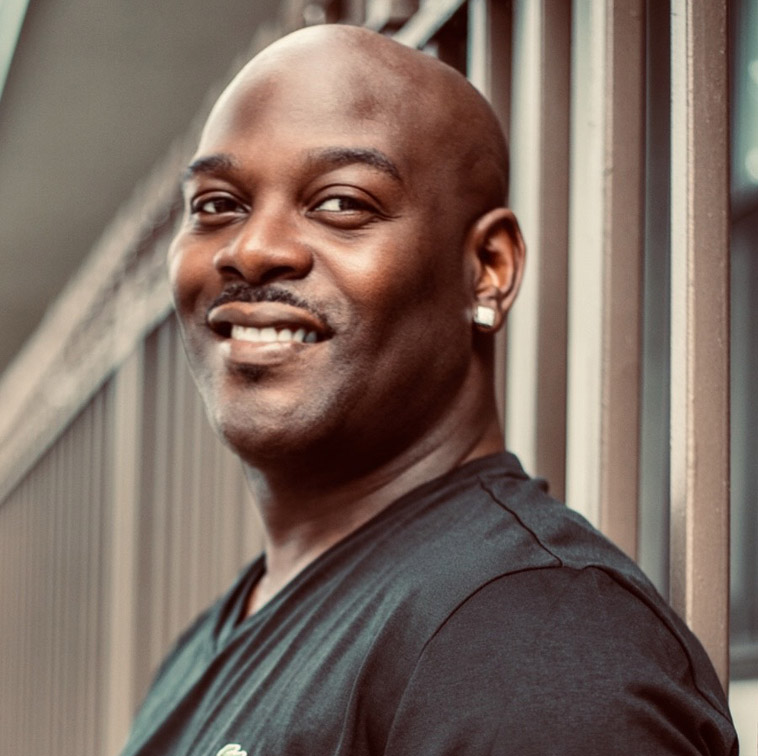 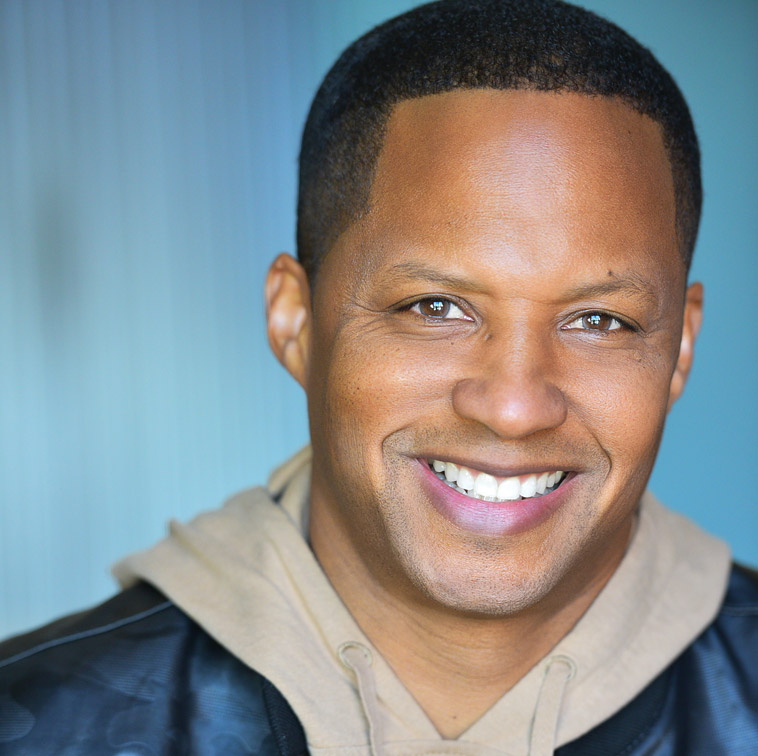 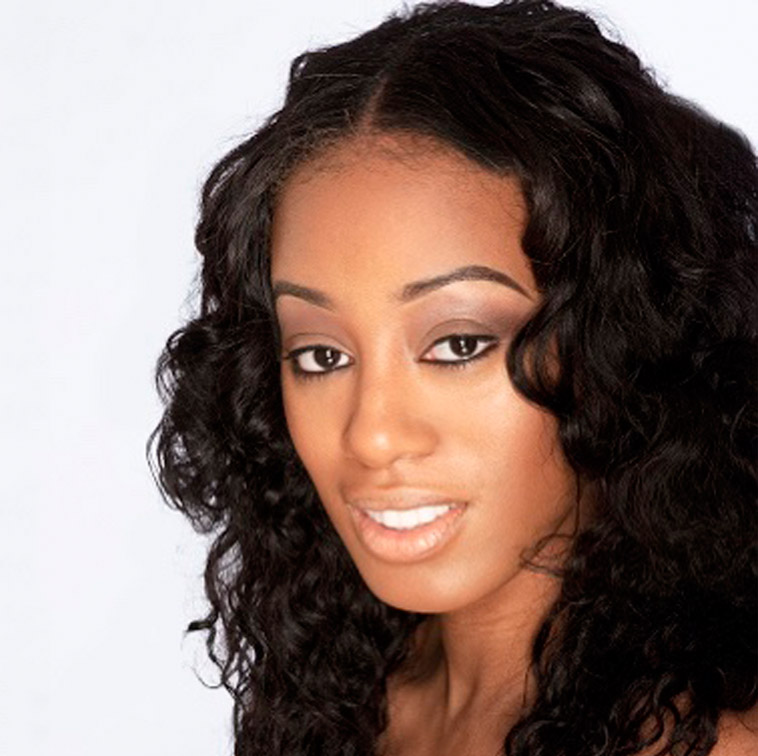 How to Experience the Festival

ABOUT THE ABFF COMEDY FESTIVAL

The American Black Film Festival (ABFF) has a legacy of supporting Black comedians dating back to its inception in 1997 in Acapulco. Many of today’s top names in the industry have performed at the festival in the early stages of their careers; including Kevin Hart, Cedric the Entertainer, Mike Epps, J.B. Smoove, Chris Spencer, D.L. Hughley, Sheryl Underwood, Earthquake, Craig Robinson, Tommy Davidson, Bill Bellamy and Ricky Smiley among others.

In 2021 the organization will introduce the ABFF Comedy Festival, a spinoff event dedicated to showcasing emerging Black and Brown comedians and comedy writers. Its mission is to be a global stage for the multicultural comedy community and to help propel new generations of diverse artists to stardom by introducing them to the industry-at-large.

The comedy festival will present four national competitions; one for stand-up comics and the other three for writers of comedic short films, webisodes and podcasts. The event will also include live stand-up comedy performances, panels, conversations and master classes, as well as digital screenings of studio and network films and television content in the comedy genre. The festival will culminate with “Black Comedy Live,” a global pay-per-view special featuring top headline comics.