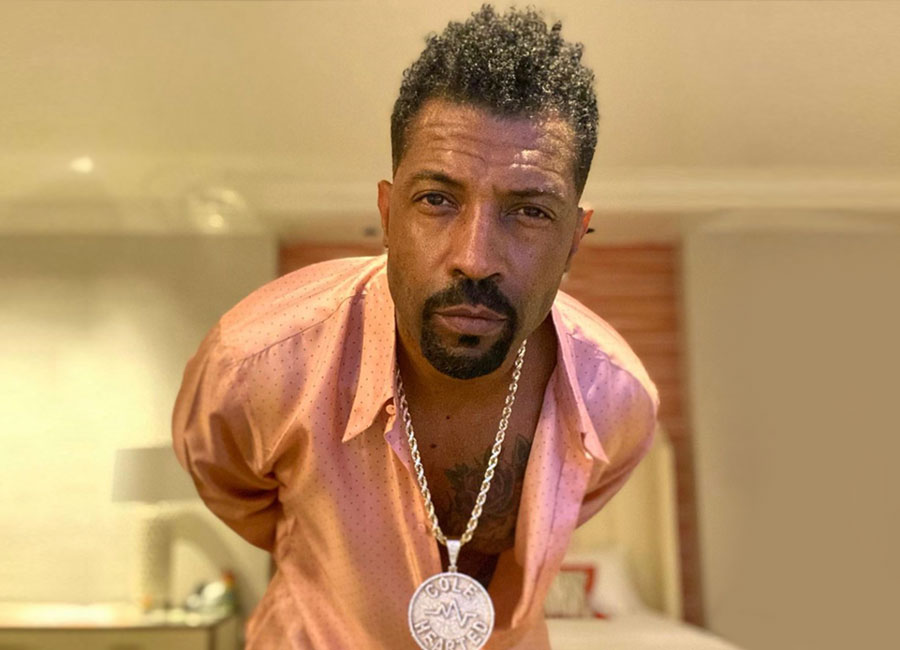 The tributes will be presented in multiple categories, including Hollywood Legacy Award, Excellence in the Arts Award, Entertainment Icon Award, Rising Star Award and Industry Leadership Award. In addition, ABFF Honors presents competitive awards for Movie of the Year and Documentary of the Year. The nominees and winners for both categories are determined by the more than 100,000 alumni of the film festival.

“This has been a phenomenal year for Black artists, and we are thrilled to celebrate their many successes, milestones and breakout moments. I’m equally excited to have comedic genius Deon Cole hosting this inspiring ceremony,” said ABFF President Nicole Friday. “There is no better place to feel uplifted, encouraged and appreciated than in your own community. ABFF Honors provides that unique platform.”

Widely known as a regular on the ABC hit series black-ish, Deon Cole’s career features an extensive body of work in television, writing and comedy. On the acting front, he currently can be seen in Jeymes Samuel’s The Harder They Fall. He recently wrapped a role in Kenya Barris and Jonah Hill’s You People. Next up, he joins the cast of The Color Purple and will star in the drama series Average Joe. From the stand-up comedy stage, Deon recently released his one-hour special Charleen’s Boy. In 2019, his hilarious original comedy special Deon Cole: Cole Hearted ran on Netflix following the success of his appearance in The Standups. His earlier work includes his one-hour special Deon Cole: Cole Blooded Seminar and his stand-up documentary Workin’ it Out.

About ABFF Ventures LLC
ABFF Ventures LLC is an entertainment company specializing in the production of live events and platforms that celebrate Black culture and achievement. The company’s flagship event, the American Black Film Festival (ABFF), founded by Jeff Friday in 1997, is the leading festival of is kind showcasing Black storytelling. Having premiered the work and encouraged the careers of many of today’s most successful filmmakers and actors the ABFF has become the standard-bearer of excellence for Black American creativity. For more information about the festival, including submission deadlines and how to obtain an ABFF pass, visit www.abff.com. Follow @ABFF on Twitter and @AmericanBlackFilmFestival on Instagram and Facebook. 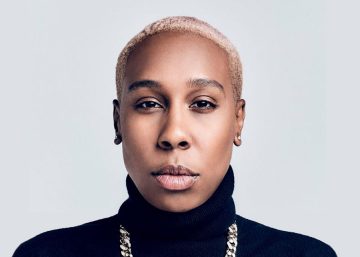 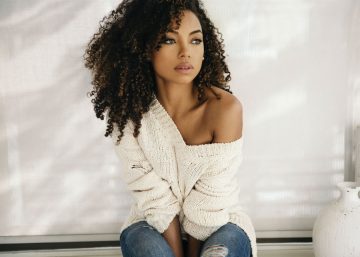