In 1997, some ninety people convened in Acapulco for the very first ABFF. Our mission was to create a nexus of Black creatives to encourage, uplift and celebrate one another. Twenty-five years later, we stand as a leading film festival, bringing together movie enthusiasts, artists and filmmakers from around the world, cutting across an extraordinary range of stories, countries and cultures. It’s been an incredible journey!

While the festival is widely known for promoting what’s hot in Black film and television, our most significant work is to uplift new voices. We have supported and celebrated the talent of hundreds of artists over the years, including presentations of our very first ABFF Rising Star Award to Halle Berry in 1997 and the HBO Short Film Award to director Ryan Coogler (Black Panther) in 2011.

What began as an endeavor to showcase the work of African American filmmakers has grown into a global celebration of Black culture, pride and strength. Among our most esteemed accomplishments are the ABFF images and artifacts that the Smithsonian National Museum of African American History and Culture has included in its permanent collection in Washington, D.C.

This year we are celebrating 25 years of ABFF storytelling and storytellers! Join us live in Miami Beach from November 3-7, and virtually over the next seven days, November 8-14. 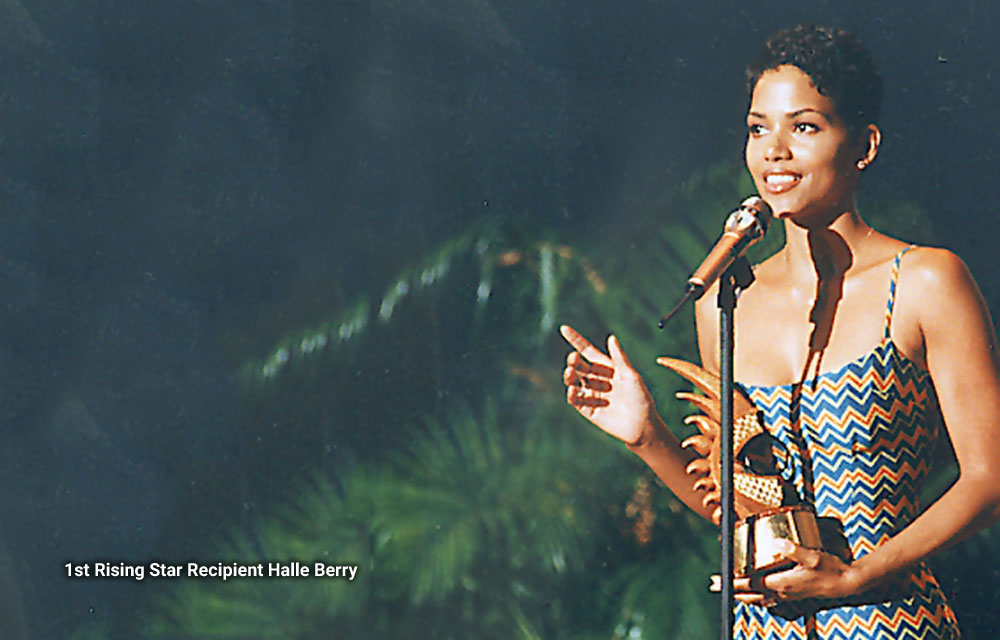 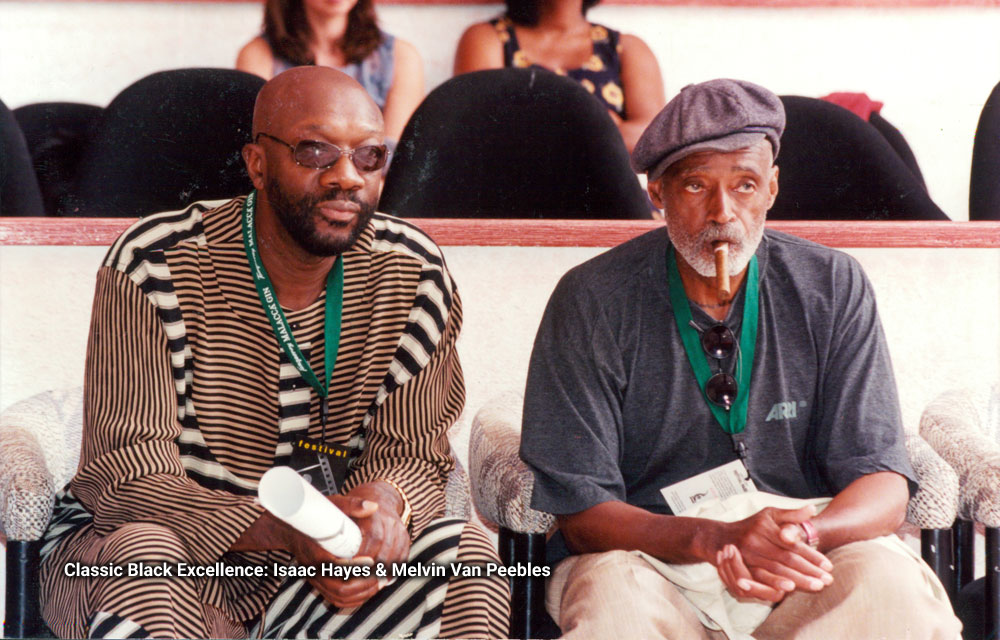 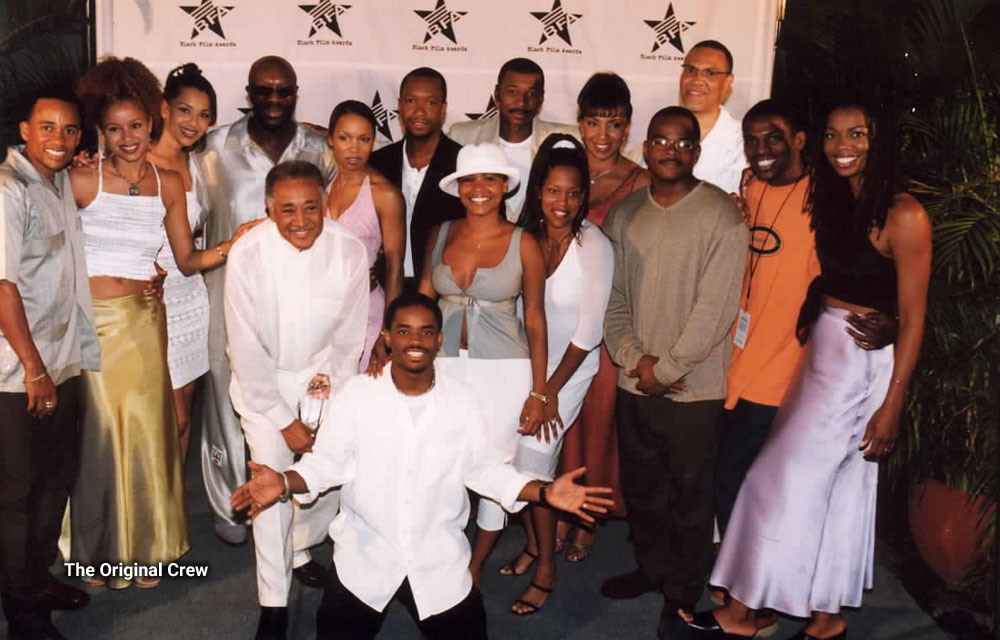 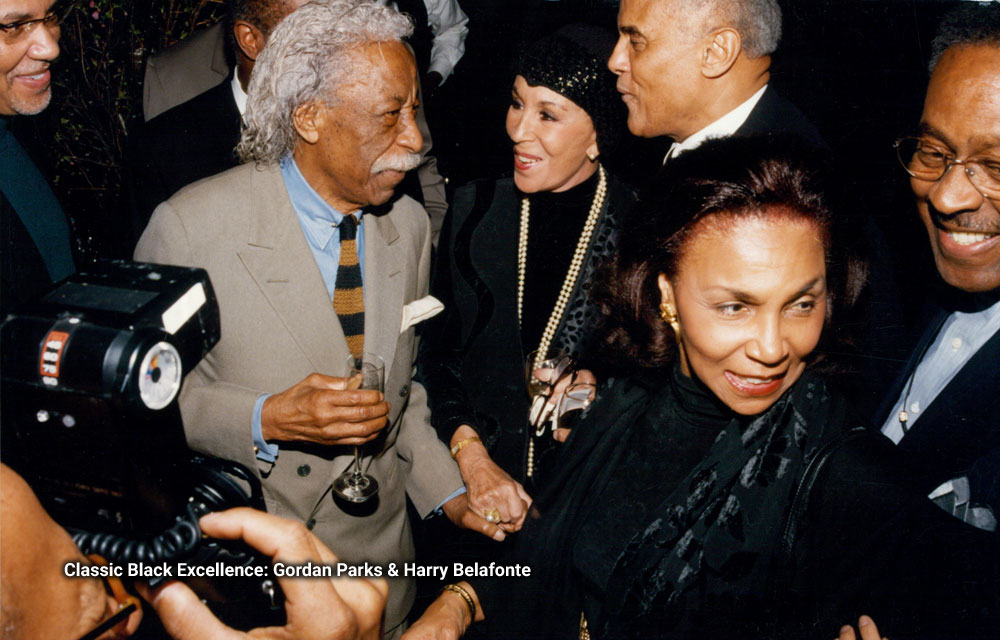 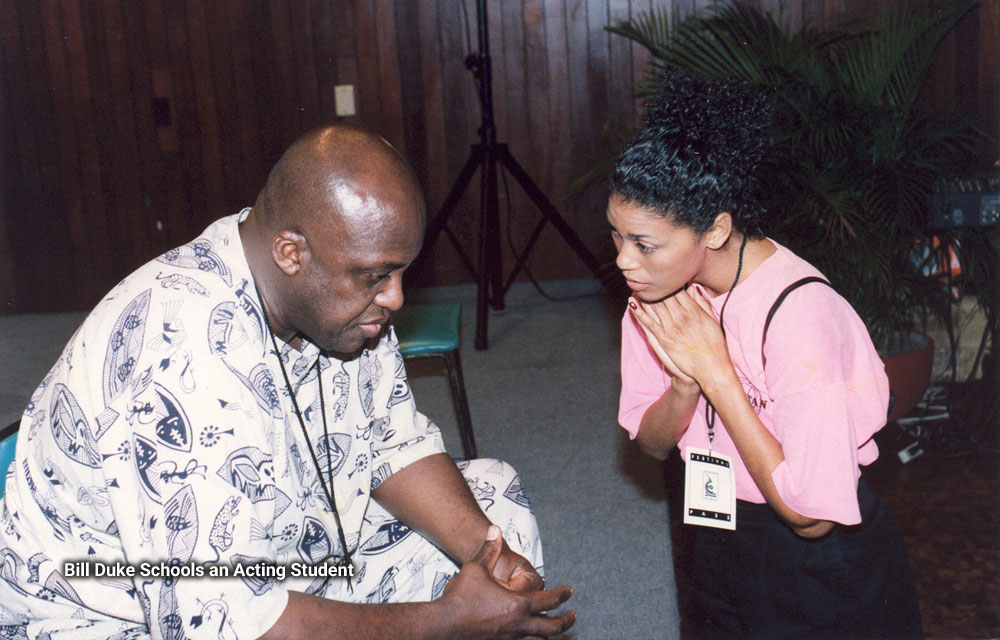 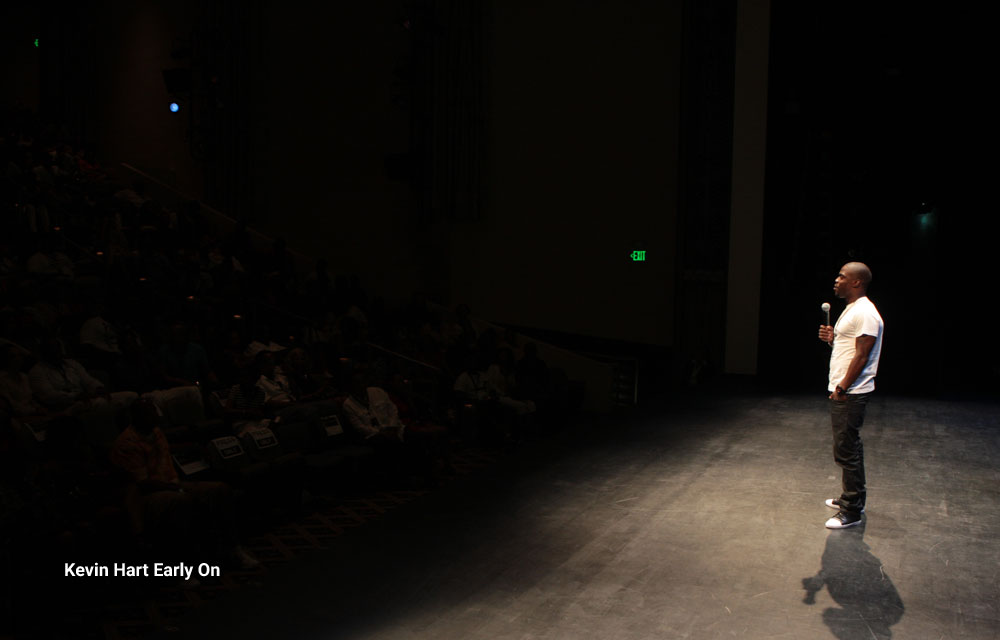 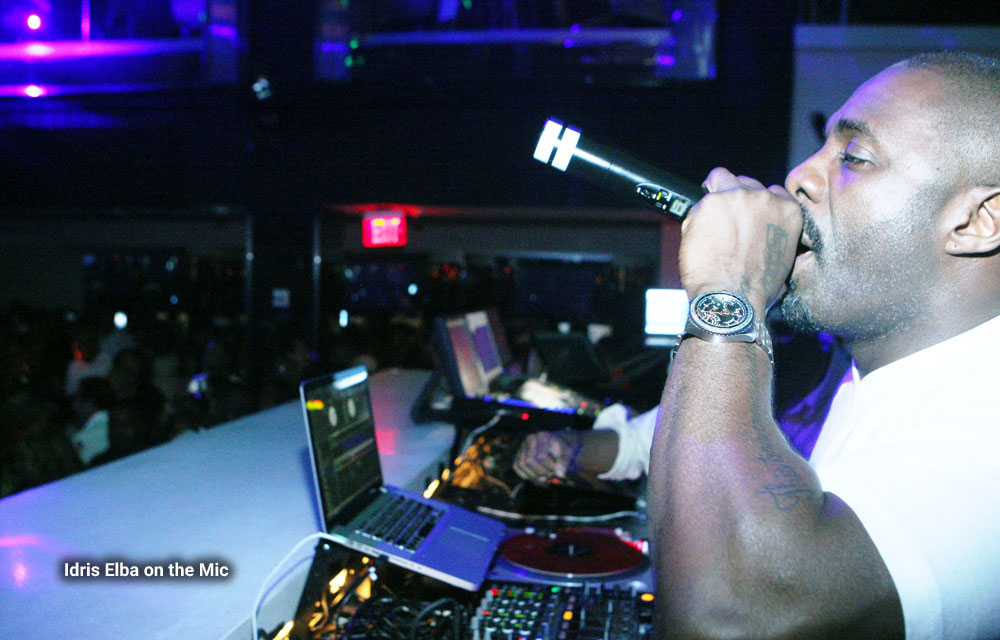 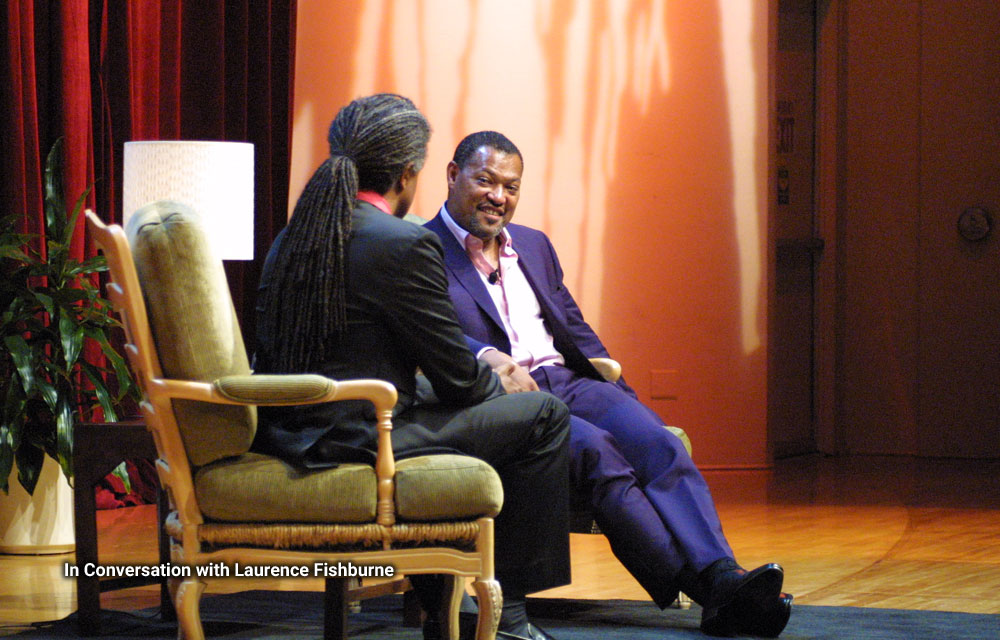 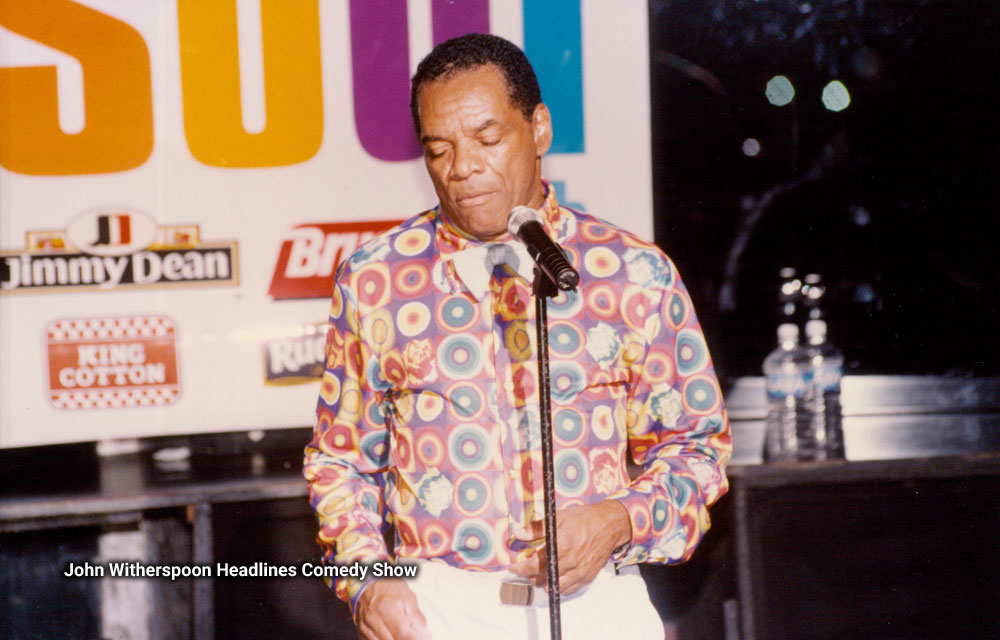 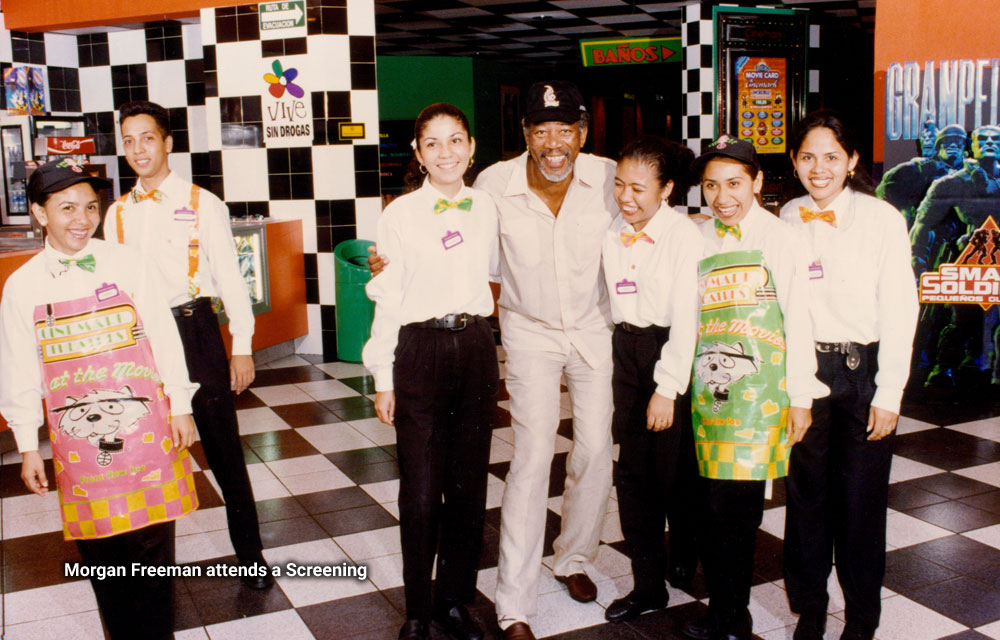 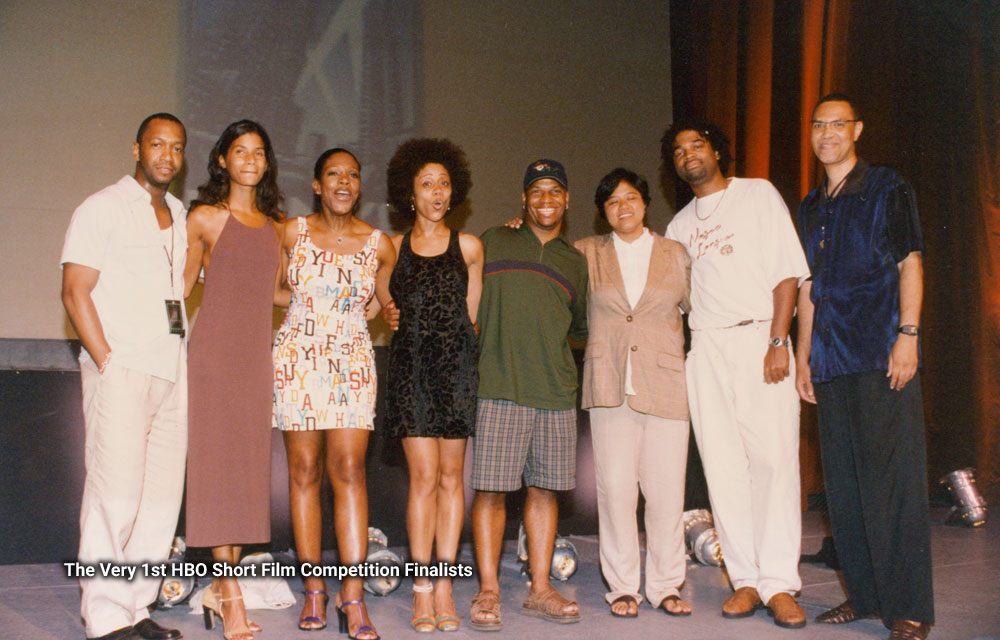 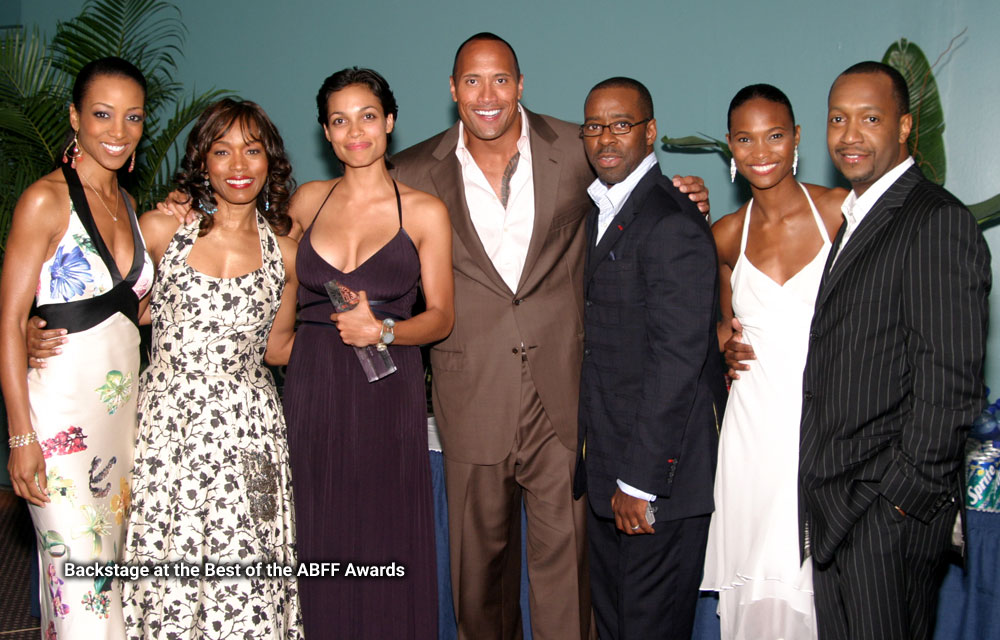 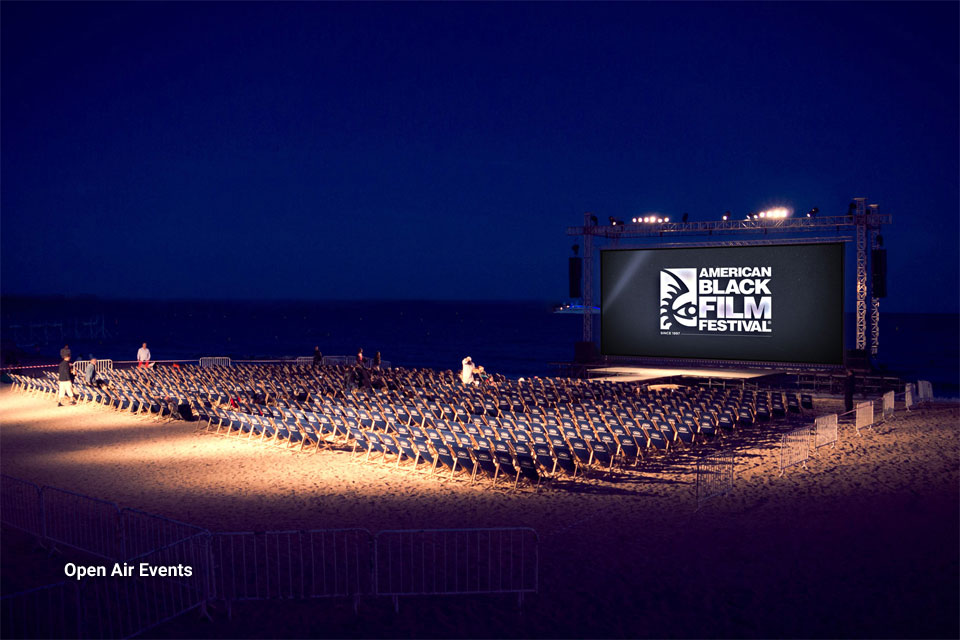 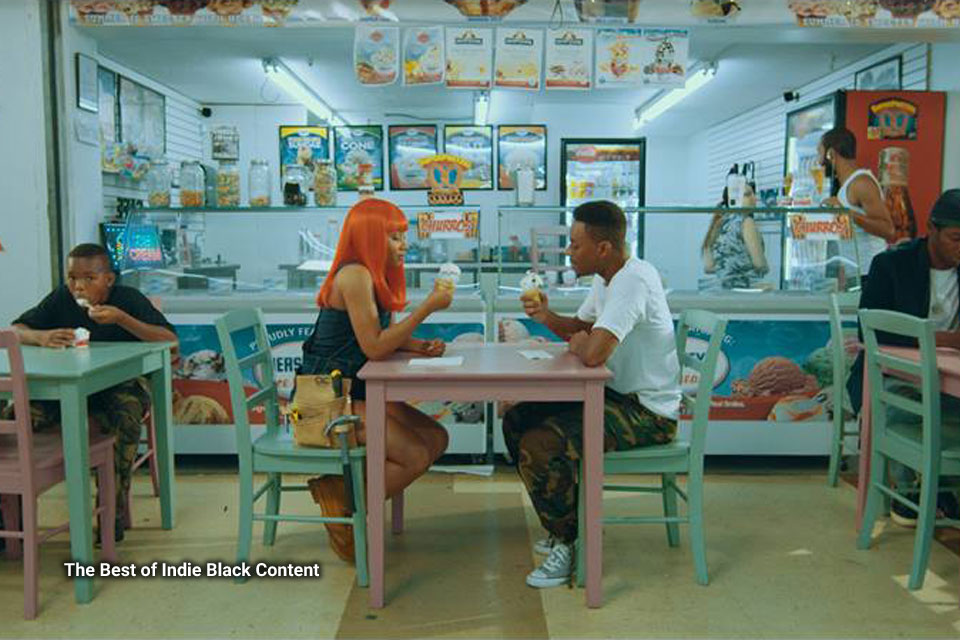 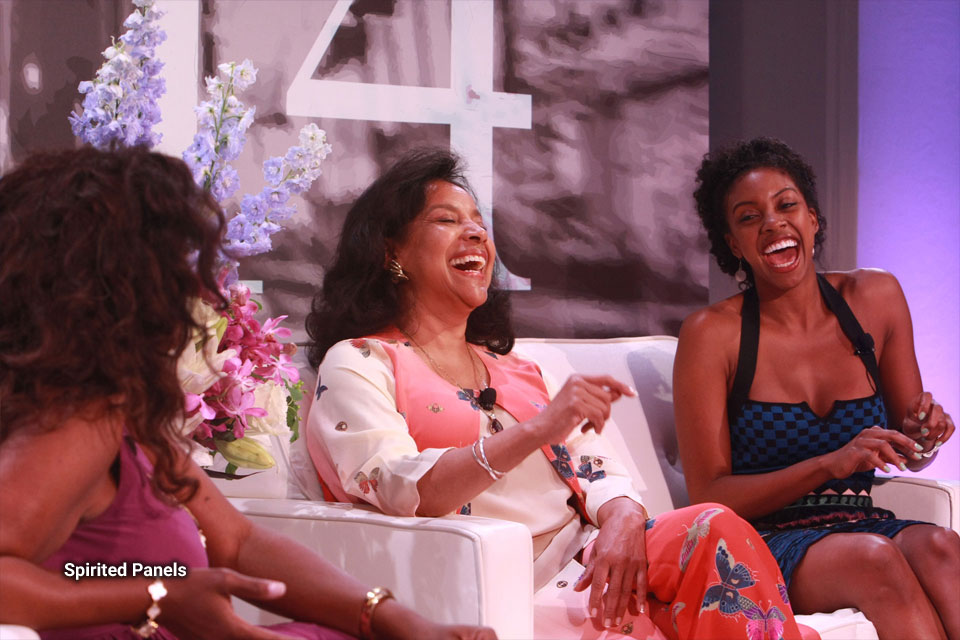 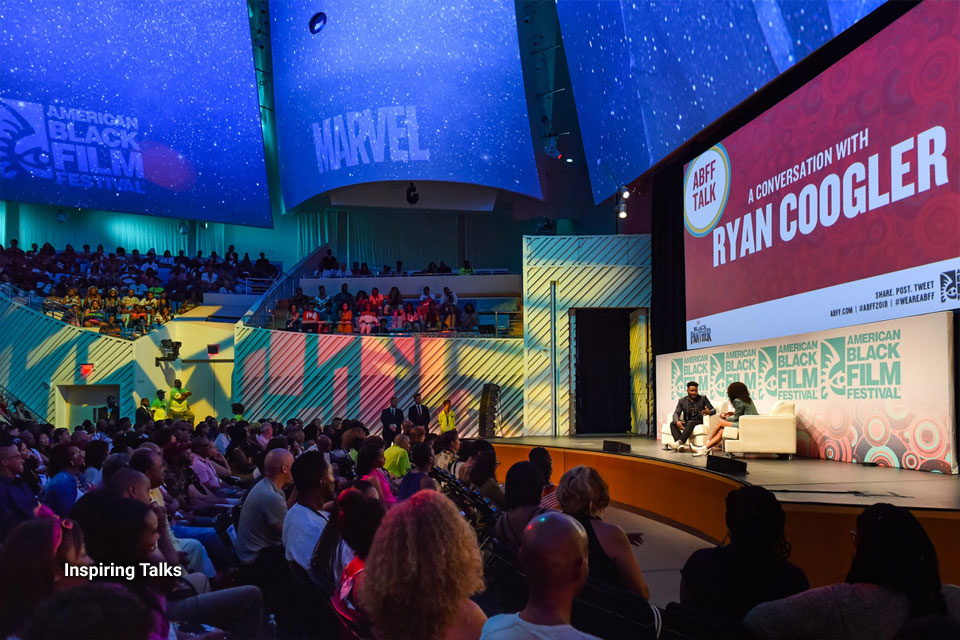 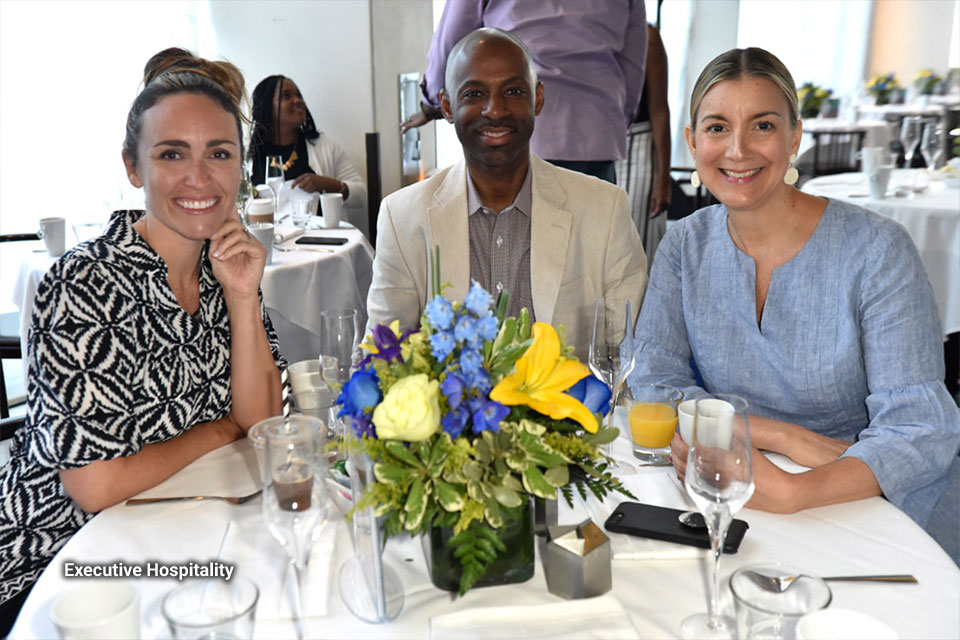 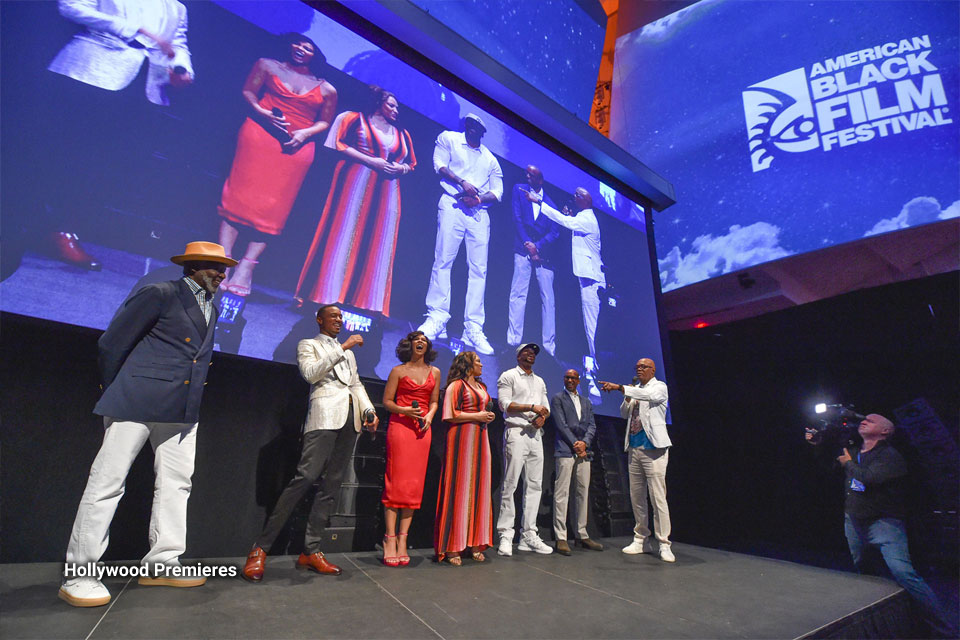 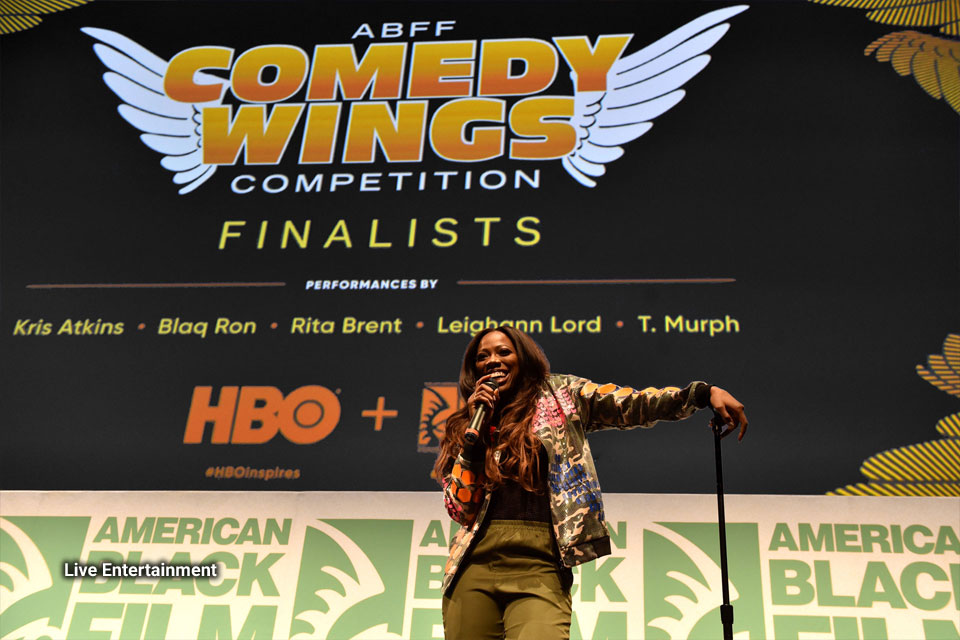 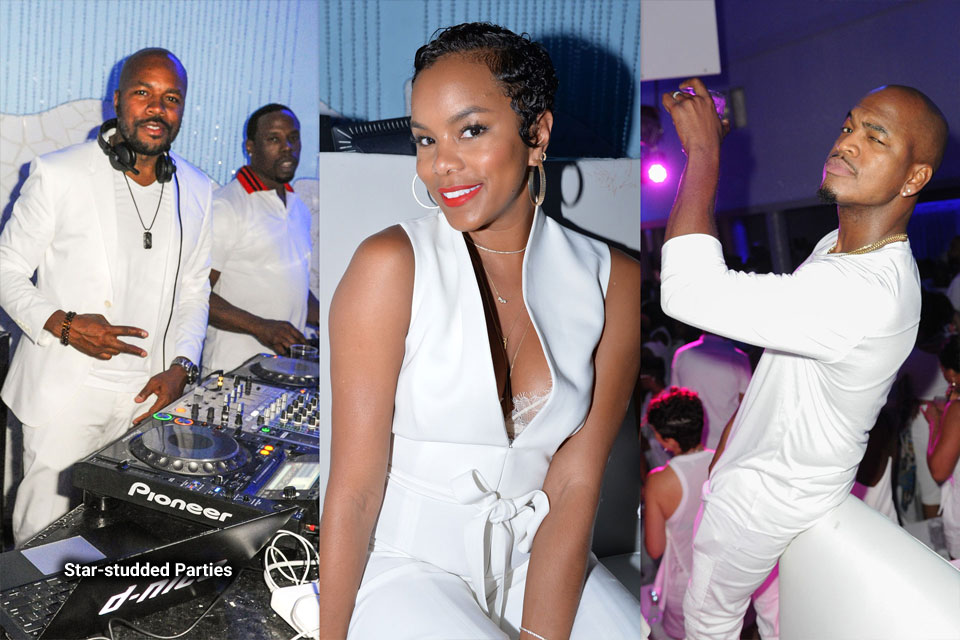 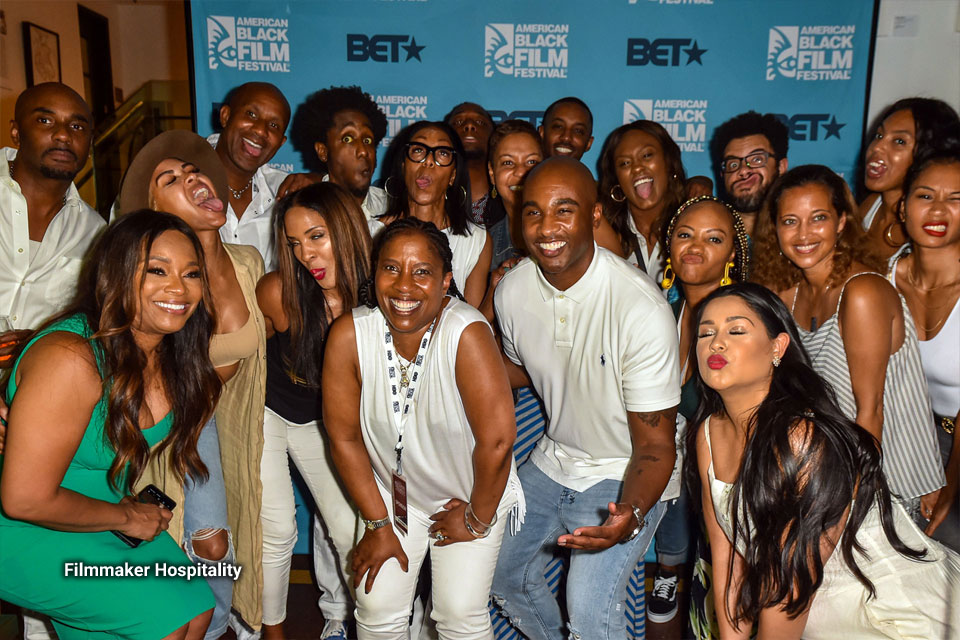 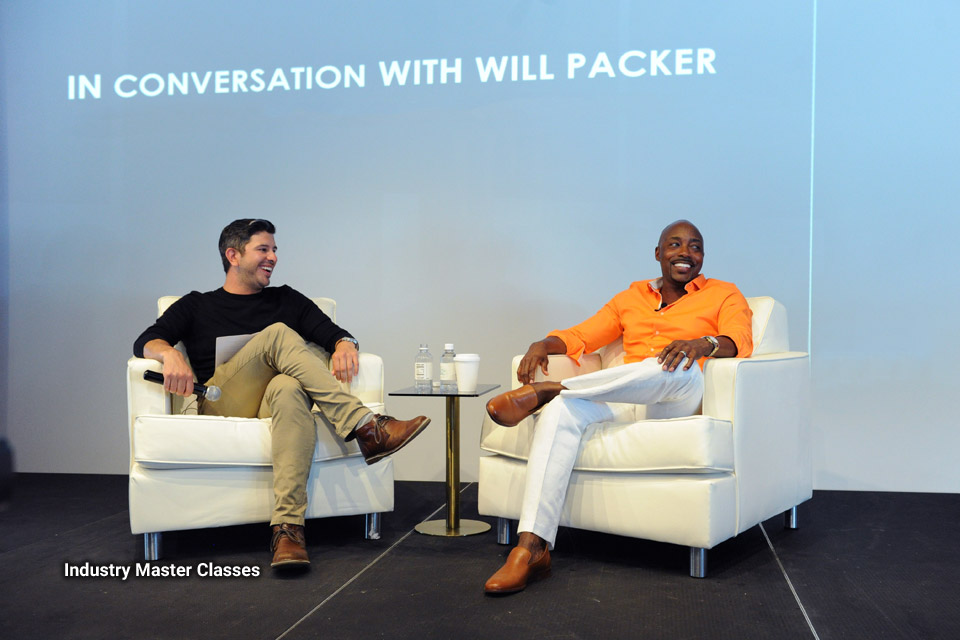 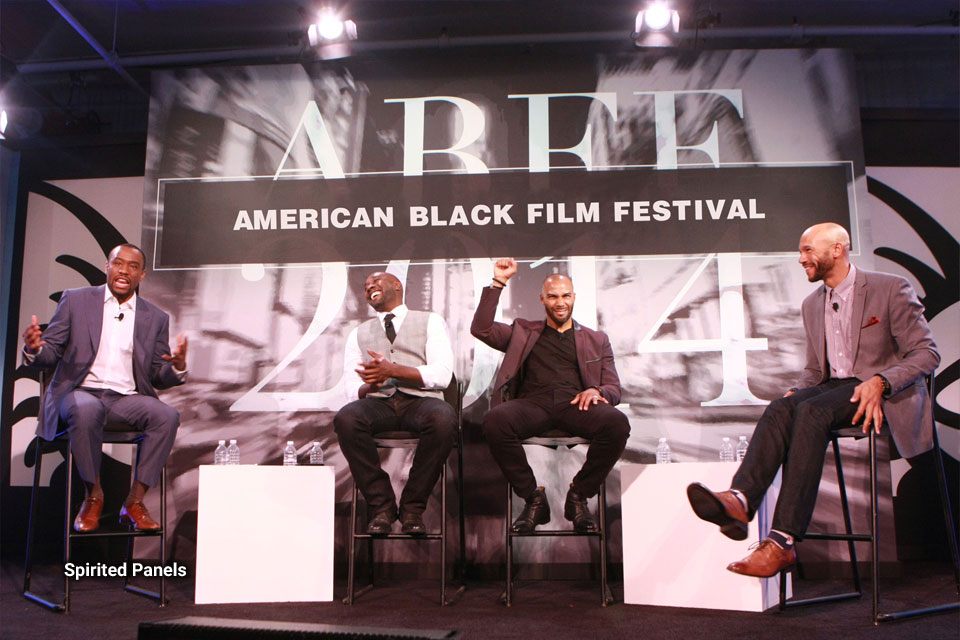 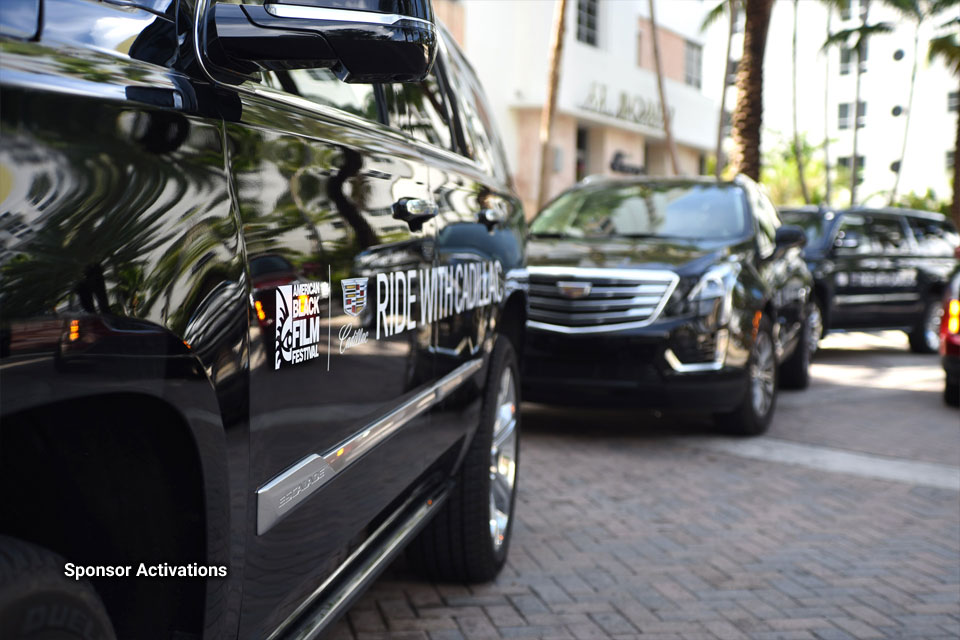 ABFF’s live events take place in Miami Beach, one of the world’s most desirable destinations. Events are held at three to four venues nearby the festival’s host hotels, and it is purposely designed this way to create a centralized environment, that encourages networking. Attendees take in viewing experiences, networking events, and talks centered around the business of entertainment, as a collective.

For the best festival experience, purchase your ABFF pass in advance while available (provides access to all live and virtual events), and consider staying at one of the festival’s host hotels for convenience.

The American Black Film Festival is about Community and this year will be partnering with the Film Life Foundation to host the Social Justice Now Film Festival, dedicated to confronting the social and economic issues facing the United States’ black and brown communities. All associated screenings will be held at a dedicated venue during the festival in Miami Beach. Additional programs to be announced.