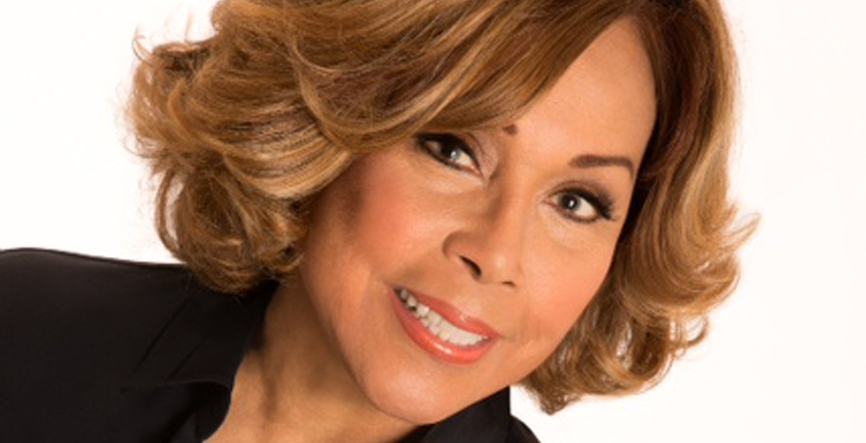 Hosted by Mike Epps, the event will feature a presentation of nine awards, including Film of the Year, Television Show of the Year, Excellence in the Arts, Hot In Hollywood and the Hollywood Legacy Award. Invited guests to this private affair will include artists and other prominent members of the Hollywood community. The evening will begin at 4 p.m. with red carpet arrivals, followed by an elegant and spirited awards dinner and after-party.

The mission of the awards gala is to celebrate Black culture by honoring individuals, movies and television shows that have had a significant impact on American entertainment, as well as the people who are proponents of championing diversity and inclusion in Hollywood.

In paying tribute to Ms. Carroll, ABFF Honors looks to illuminate a distinguished career that has spanned more than sixty years. She has moved effortlessly between the worlds of film, television, music and the stage, earning her the designation Hollywood legend. She is an Oscar nominee, a Tony Award winner, a Golden Globe winner, a four-time Emmy nominee, a Grammy nominee and a best-selling author.

Diahann Carroll made her Broadway debut starring in the Harold Arlen/Truman Capote musical House of Flowers. After seeing her in that production, Richard Rodgers created his own starring vehicle for her, the Broadway musical No Strings, for which she won a Tony Award.

Perhaps best known for her groundbreaking lead role as a nurse and single mom in the critically acclaimed television series Julia, which debuted in 1968 and ran for three years, Diahann Carrroll earned her first Emmy nomination. Her extensive television career includes the game-changing role as “Dominique Devereaux” on the internationally popular television series Dynasty, as well as recurring roles on USA’s hit series White Collar, ABC’s Grey’s Anatomy and A Different World.

On the big screen, Ms. Carroll received an Oscar nomination for Best Actress and a Golden Globe award for her starring role opposite James Earl Jones in Claudine. Other notable films include Carmen Jones, Paris Blues, Porgy and Bess, Hurry Sundown, I Know Why the Caged Bird Sings and Eve’s Bayou.

“Diahann Carroll is one of the most talented and distinguished artists in American history. We are looking forward to paying tribute to her rich trailblazing legacy,” said Jeff Friday, president & CEO of Film Life, Inc. and ABFF Ventures.

Promising to be a highlight of the Hollywood awards season and Black History Month, ABFF Honors is produced by ABFF Ventures (a partnership between Film Life, Inc., and Black Enterprise), in association with de Passe Jones Entertainment.

For more information about the 2016 ABFF Honors, log on to www.abffhonors.com. Also, follow us on our social media platforms:

ABOUT THE ABFF
Founded in 1997, the American Black Film Festival (ABFF) is an annual event dedicated to showcasing quality film and television content by and about people of African descent. The festival is committed to the belief that Black artists and content creators deserve the same opportunities as their mainstream counterparts. ABFF founder Jeff Friday conceived the festival as a vehicle to promote diversity in the motion picture industry and strengthen the Black filmmaking community through resource sharing, education, artistic collaboration and career development. Today, the ABFF is recognized as the #1 source for new Black talent, both in front of and behind the camera, and is regarded as one of the leading film festivals in the world. The festival is produced by ABFF Ventures (a partnership between Film Life, Inc., and Black Enterprise). Celebrating its 20th year, the 2016 ABFF will be held June 15-19, 2016, in Miami, Florida. For more information about the festival, visi www.ABFF.com. 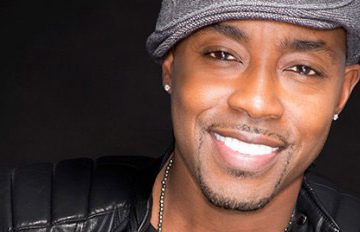 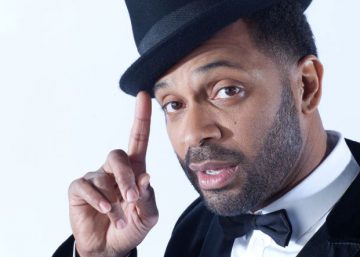 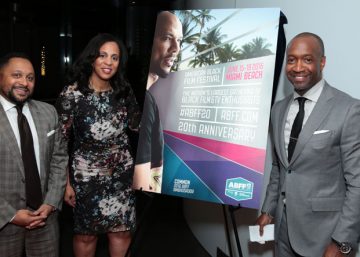