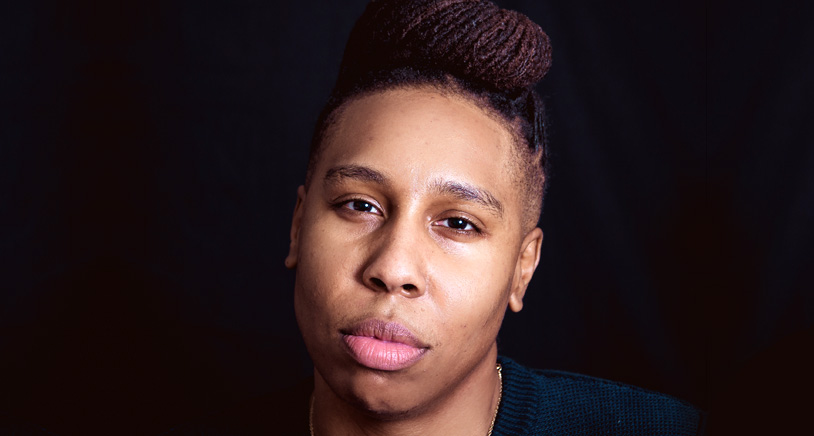 ACTOR & COMEDIAN CEDRIC THE ENTERTAINER TO HOST THE ANNUAL EVENT

New York, New York (February 1, 2018) – The American Black Film Festival (ABFF) Honors is excited to announce that Lena Waithe (The CHI, Ready Player One) is confirmed to present at the annual ceremony held at The Beverly Hilton in Los Angeles on Sunday, February 25th, hosted by comedian and actor Cedric the Entertainer.

The awards show celebrates individuals of African descent who have made distinguished contributions to American culture through their work, and salutes the year’s best movies and television shows. ABFF Honors was created by American Black Film Festival founder Jeff Friday, to promote camaraderie and a spirit of mutual appreciation among multicultural artists in Hollywood.

For media inquiries, apply for media credentials and additional information about the 2018 ABFF Honors, please log on http://www.abffhonors.com/media/2018-ABFF-Honors-Credential-Application.pdf.

For more information, go to www.ABFFHonors.com and follow us on our social media platforms:

ABOUT ABFF VENTURES:
ABFF Ventures LLC, a multifaceted entertainment company specializing in the production of live events, television and digital content, targeted to upscale African American audiences. The American Black Film Festival (ABFF) is a property of ABFF Ventures and is an annual event dedicated to showcasing quality film and television content by and about people of African descent. The festival is committed to the belief that Black artists and content creators deserve the same opportunities as their mainstream counterparts. ABFF founder Jeff Friday conceived the festival in 1997 as a vehicle to promote diversity in the motion picture industry, and strengthen the Black filmmaking community through resource sharing, education, artistic collaboration and career development. For more than two decades, the ABFF has been the standard-bearer of excellence in independent Black cinema, having premiered the works and supported the careers of many of today’s most successful artists, including Ryan Coogler (Black Panther), Anthony Anderson (Blackish), Will Packer (Girls Trip), Issa Rae (Insecure), Omari Hardwick (Power) and Raoul Peck (I Am Not Your Negro). Today, it is the preeminent pipeline for Black talent, in front of and behind the camera, significantly expanding the range of talent in the entertainment industry at large. ABFF Ventures is a joint venture between Film Life Inc. and Black Enterprise, two prominent media and event companies, each with legacies of showcasing the best of African American culture and achievement. 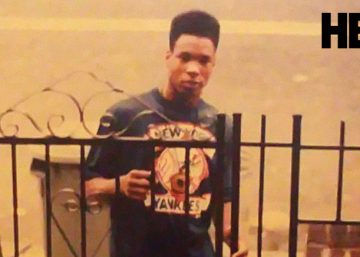