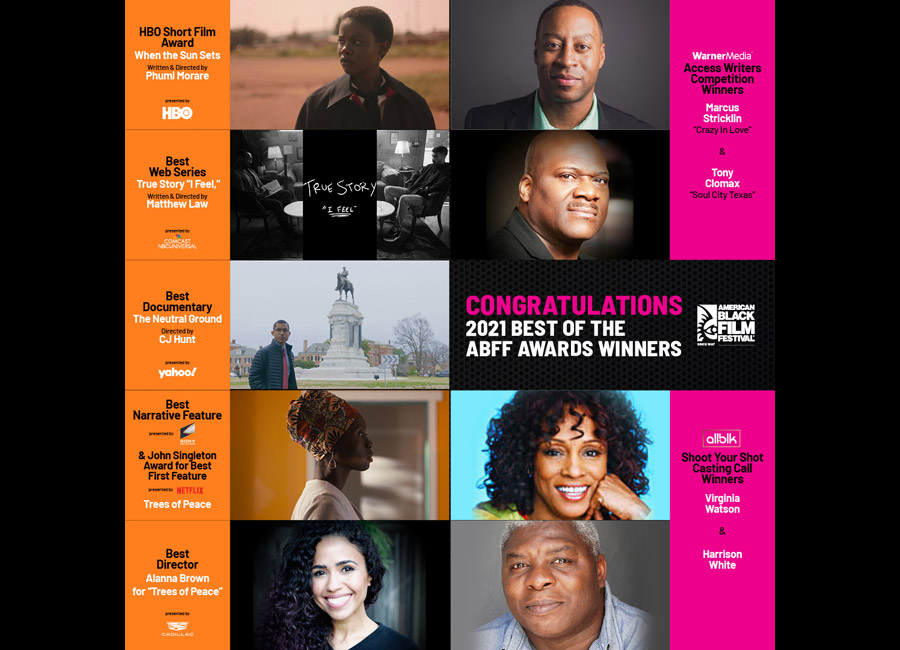 The 2021 Talent Pipeline Program winners are:

The 2021 Fan Favorites as determined by the ABFF’s virtual audience are:

“We wrapped our 25th year on an incredibly exhilarating high as we honored some of the most talented and promising filmmakers who are sharing authentic stories about experiences from a Black and Brown perspective,” said Jeff Friday, Founder and CEO, ABFF Ventures LLC. “Showcasing this content and uplifting Black creatives is what ABFF is all about. As we close out this landmark year, fraught with uncertainty, with a highly successful virtual celebration we are honored and encouraged. We extend profound thanks to our corporate partners and supporters, our worldwide audience and celebrity participants and look forward to continuing the ABFF legacy in Miami in 2022.”

ABOUT ABFF
The American Black Film Festival (ABFF) is an annual event dedicated to recognizing Black talent and showcasing quality film and television content by and about people of African descent. Dedicated to the belief that diverse artists deserve the same opportunities as their mainstream counterparts, ABFF Founder Jeff Friday conceived the festival in 1997 as a vehicle to strengthen the Black entertainment community by fostering resource sharing, education and artistic collaboration. Now in its 25th year, the festival has become a cornerstone of diversity in Hollywood, providing a platform for emerging Black artists – many of whom have become today’s most successful actors, producers, writers, directors and stand-up comedians. The ABFF is a property of ABFF Ventures LLC, an entertainment company specializing in the production of live events that promote Black culture and achievement. 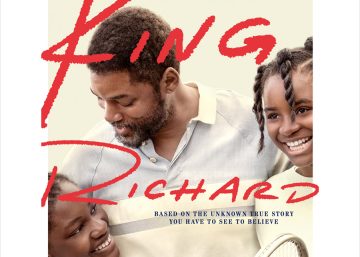