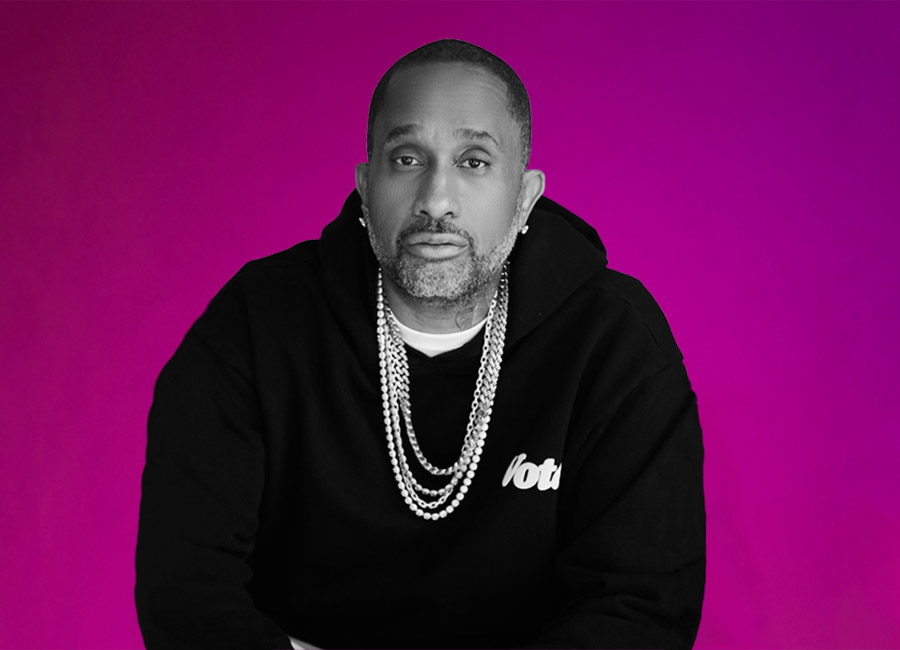 A spin off of the American Black Film Festival (ABFF), which will celebrate its 25th anniversary this year, ABFF Comedy Festival’s mission is to be a global stage for the multicultural comedy community and to help propel new generations of diverse artists to stardom by introducing them to the industry-at-large. It is a natural extension of the ABFF comedy sidebar which has given visibility to the biggest names in comedy including Kevin Hart, Cedric The Entertainer, Mike Epps, Rickey Smiley, Craig Robinson, JB Smoove and more, who performed at the film festival early in their careers.

Virtual for its first year, the five-day Comedy Festival will stream live and pre-recorded content on ABFF Play streaming service June 2-6, 2021. Highlights will include four national competitions; one for stand-up comics and the other three for writers of comedic short films, webisodes and podcasts as well as live stand-up comedy performances, panels, conversations and master classes, plus digital screenings of studio and network films and television content in the comedy genre. The festival will culminate with “Black Comedy Live,” a global pay-per-view special featuring top headline comics. Early bird passes on sale February 1, visit https://www.abff.com/miami/comedyfest/

“We are proud to expand our legacy of supporting Black talent in the early stages of their careers with the launch of the ABFF Comedy Festival. I’m very appreciative and excited to have Kenya Barris serve as our inaugural Ambassador. He is one of my favorite writers and sits amongst the most prolific content creators in the comedy arena,” says Jeff Friday, ABFF Ventures CEO.

“I’m thrilled to be partnering with American Black Film Festival on their very first ABFF Comedy Festival. Jeff and Nicole have built a long legacy of identifying new Black talent over the past 25 years, and as someone who shares their passion for championing and amplifying Black and Brown voices, I am excited to see them expand the ABFF imprint in this way. To be a part of something that will provide greater exposure, access, and opportunities to these comedians and comedy writers while also giving our community a reason to laugh together….this was a no-brainer and I’m honored to lend my support,” says Kenya Barris, writer, producer, actor.

The festival will feature four competitions – Stand-Up Performance, Comedy Web Series, Comedy Shorts, and Comedy Podcasts – designed to discover and reward emerging black and brown comedic talent, creators, and performing artists. Entrees for the four categories are due no later than March 8, 2021. Contestants must be age 21 or older, of African descent, or who identify as Latinx, or Native American, who reside, and are eligible to work, in the U.S. For additional information, please visit https://www.abff.com/miami/comedyfest/

Sponsors to date include WarnerMedia (Official).

ABOUT ABFF VENTURES:
ABFF Ventures LLC (ABFFV) is a multifaceted entertainment company specializing in the production of events (live and digital), as well as marketing services and talent procurement. The company’s mission is to entertain and inspire communities of color while promoting diversity in Hollywood. Its tent-pole event properties are the American Black Film Festival (ABFF), cited by MovieMaker magazine as “One of the Coolest Festivals in the World;” and “ABFF Honors,” an annual awards gala saluting the top stars of film and television. ABFFV also provides consulting services to studios and networks aimed at securing talent and promoting content targeted toward African American audiences.

ABOUT ABFF:
The American Black Film Festival (ABFF) is an annual event dedicated to recognizing black talent and showcasing quality film and television content by and about people of African descent. Dedicated to the belief that diverse artists deserve the same opportunities as their mainstream counterparts, ABFF founder Jeff Friday conceived the festival in 1997 as a vehicle to strengthen the black entertainment community by fostering resource sharing, education and artistic collaboration. Now in its 25th year, the festival has become a cornerstone of diversity in Hollywood, providing a platform for emerging black artists – many of who have become today’s most successful actors, producers, writers, directors and stand-up comedians.