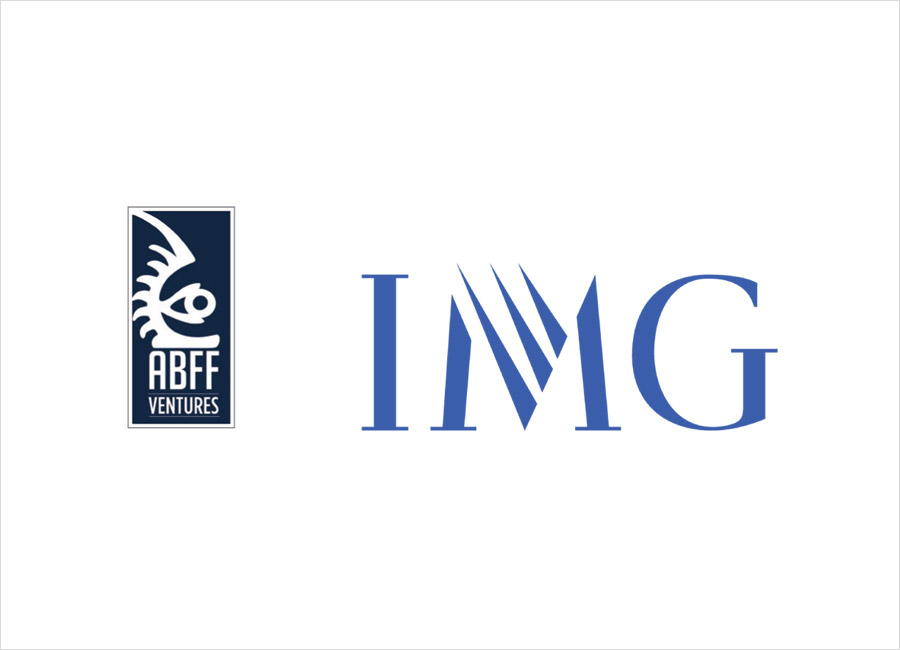 Founded in 1997, ABFF Ventures’ primary mission is to create properties that entertain, educate and inspire communities of color while showcasing the work of Black artists and content creators in Hollywood.

The multi-year agreement builds on the Endeavor network’s relationship with ABFF, which was formalized when Endeavor Content partnered with ABFF to launch the Social Justice Now Film Festival. IMG will also provide valuation, data and insights powered by Endeavor Analytics, and utilize the broader Endeavor network to identify new and existing assets that will help extend the festivals’ reach in different markets and facilitate year-round engagement.

“IMG is undeniably the industry leader in the events and live experiences arena,” said Jeff Friday ABFF Ventures Founder & CEO. “We are very thrilled to join forces to expand the global footprint of the ABFF brand and cultivate new partnership opportunities.”

Robbie Henchman, Executive Vice-President, IMG, said: “Over the last 25 years, ABFF has become a cornerstone for diversity in Hollywood. We’re excited to be partnering with them to re-engineer their sponsorship strategy into one cohesive aggregated offering, providing an opportunity for brands to support this incredible portfolio of festivals for the first time.

“We’ll be engaging the full power of the Endeavor network to identify expansion opportunities with the goal of maximizing the festivals’ reach and engagement in new markets around the world,” he added.

ABOUT ABFF VENTURES LLC:
ABFF Ventures LLC (ABFFV) is a multifaceted entertainment company specializing in the production of live and digital events that celebrate Black culture and achievement. Its mission is to curate experiences that entertain, educate and inspire communities of color while showcasing the work of Black artists in Hollywood. The company, through its flagship property the American Black Film Festival (ABFF), has been a leading advocate for diversity in Hollywood since its inception in 1997. Since then, the festival has been the standard bearer of excellence for Black creativity, having premiered the work and supported the careers of many of today’s most successful actors and content creators. ABFFV is headquartered in Los Angeles, CA and led by husband-and-wife team Jeff and Nicole Friday.

ABOUT IMG:
IMG is a global leader in sports, fashion, events and media. The company manages some of the world’s greatest athletes and fashion icons; owns and operates hundreds of live events annually; and is a leading independent producer and distributor of sports and entertainment media. IMG also specializes in licensing, sports training and league development. IMG is a subsidiary of Endeavor, a global entertainment, sports and content company.