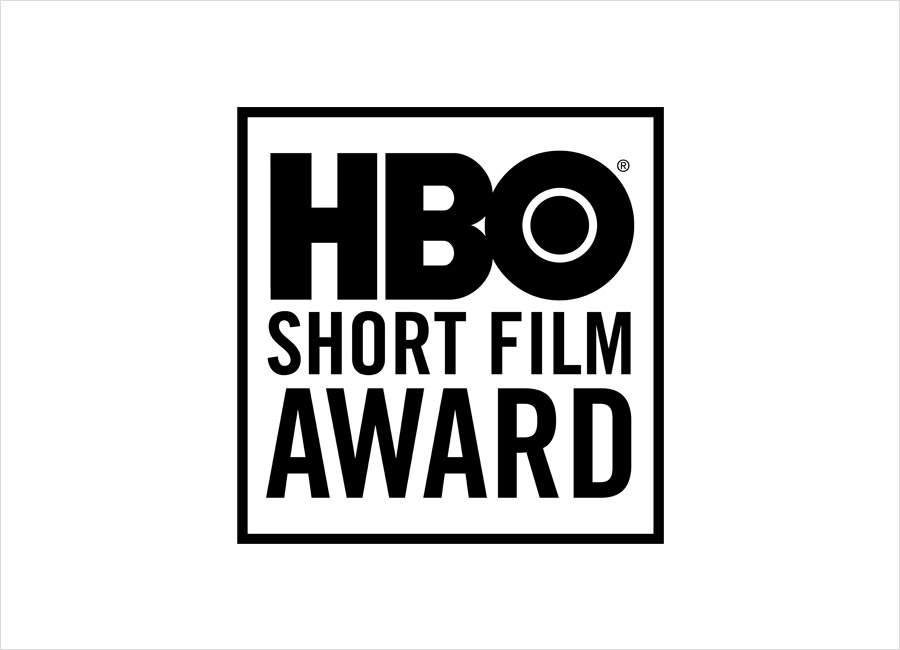 HBO announced today their selection of finalists who will compete in ABFF’s 24th annual HBO® Short Film Competition. The 25th milestone festival will be hosted on ABFF PLAY, its custom-built online platform from November 3-28. Continuing with the festival’s tradition, the online global event will include a line-up of independent films, network and studio previews and talk events. The HBO® Short Film Competition is regarded as one of the most prestigious short film showcases in the country.

“As a founding sponsor, HBO continues to share ABFF’s mission of elevating the dynamic world of Black film and providing a space for talented newcomers in the industry,” said Dennis Williams, Senior Vice President, Corporate Social Responsibility, WarnerMedia. “We proudly continue this tradition by uplifting fresh, thought-provoking, and unique voices that move the needle in culture.”

“The HBO Short Film Competition continues to be the industry-leading platform to showcase, reward and empower emerging Black storytellers,” said Jeff Friday, Founder ABFF Ventures LLC and CEO Jeff Friday Media (JFM). We are extremely proud of our 24-year partnership with the HBO/WarnerMedia team and look forward to expanding our work in support of content creators of color.”

HBO has been a founding sponsor of ABFF since 1998 and is dedicated to furthering ABFF’s mission to showcase quality film and television content by and about people of African descent. Each film in this category will compete for ABFF’s HBO® Short Film Award and a prize of $10,000 for the winner and $5,000 for each of the finalists. Access to this year’s festival is free. To register and view content, including the HBO® Short Film Competition, hosted by Bevy Smith (Sirius XM’s Bevelations), go to www.abff.com. The winner will be announced during the Best of the ABFF Awards Presentation on Sunday, November 28, 2021. ABFF is proud to be a qualifying festival for the Academy Awards® Short Film Awards.

The list of films in competition are listed below:

SHORT FILM FINALISTS
The following films are the 2021 official selections in the HBO® Short Film Competition, now in its 24th year.

Logline: It’s the end of the summer of 1985 in Queens, New York City. Toya, a feisty young girl, falls in love for the first time. After a series of disturbing events, Toya’s affection for Poochy compels her to face her traumatic past.

Logline: Over a day of landscaping work, a first-generation African American and his immigrant father have their tense relationship and different outlooks on life transformed irreversibly when they are racially profiled by police.

Logline: On the eve of her cotillion ball, a young Black girl grapples with her queer identity and questions her purity. Website: https://www.purethefilm.org/

Logline: In an alternate future, surrounded by a culture of fear, a young Black woman channels her rage through violent fantasies.

Logline: A young, black nurse living in 1985 apartheid South Africa must face her worst fears when she learns that her activist, younger brother may be in danger when he doesn’t return after school.

ABOUT HBO
HBO® is one of the most respected and innovative entertainment brands in the world, serving iconic, award-winning programming through the HBO linear channels and the direct-to-consumer streaming platform, HBO Max®. Internationally, HBO-branded services are available in more than 85 countries across Asia, Europe, Latin America, and the Caribbean. A part of WarnerMedia, HBO is the world’s most successful pay TV service with an extensive array of programming that includes some of the most notable television titles, including dramas like “Succession,” “Watchmen,” “Westworld,” “Big Little Lies,” “Game of Thrones,” “The Sopranos,” “Band of Brothers” and “The Wire,” as well as comedy series “Barry,” “Insecure” and “Sex and the City”.