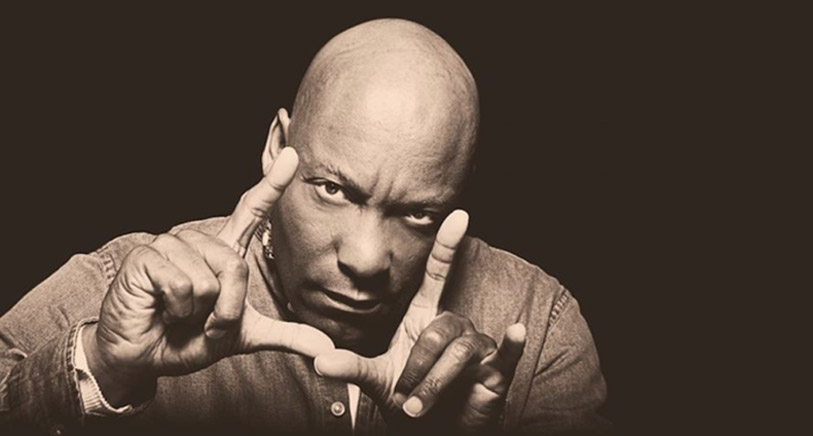 Heralded as a visionary and masterful creator, John Singleton is the first African American and at age 24 the youngest filmmaker to receive a nomination for the Academy Award for Best Director for Boyz n the Hood. In recognition of his recent passing and longtime support of the ABFF, the festival will award the inaugural John Singleton Award for Best First Feature Film during ABFF 2020.

Filmmakers submitting their first feature-length film in the narrative films section are eligible for this award. The winner will be announced during the Best of the ABFF Awards Presentation on June 20, 2020.